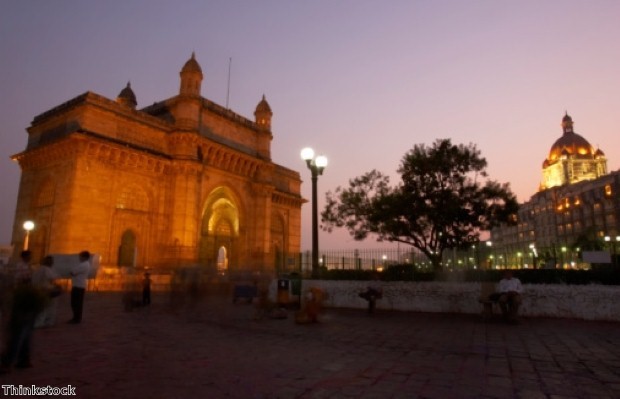 The Taj Mahal is one of Mumbai's leading luxury hotels

The Taj Mahal Palace hotel in Mumbai, India has reopened nearly two years after a terrorist attack in November 2008 that badly damaged the Palace wing.

Guests can also visit the Palace Lounge for tea or coffee during the day, evening cocktails or after-hours desserts and cognacs.

Raymond Bickson, managing director of the Indian Hotels Company, said at a preview press conference at the Taj Mahal Palace that the firm had fulfilled its promise to return the hotel to its “former glory”.

He added: “The Taj Mahal has always reinvented itself and its storied past which makes it the icon that it is. The Palace wing has been lovingly and painstakingly restored and we now offer our guests an even more customised experience.

“It is a [fitting] tribute to the spirit and resilience that is the Taj Mahal Palace, Mumbai and the beginning of a new chapter in the history of the hotel.”

The property opened its doors to just 17 guests in December 1903 and over the years has hosted maharajas, princes, presidents and celebrities.

The excitement and intrigue surrounding the Oscar-winning film Slumdog Millionaire has encouraged more travellers to explore the beauty and mystery surrounding India.

Why choose New York for a history trip?

A guide to heli-skiing when on holiday to Whistler Blackcomb