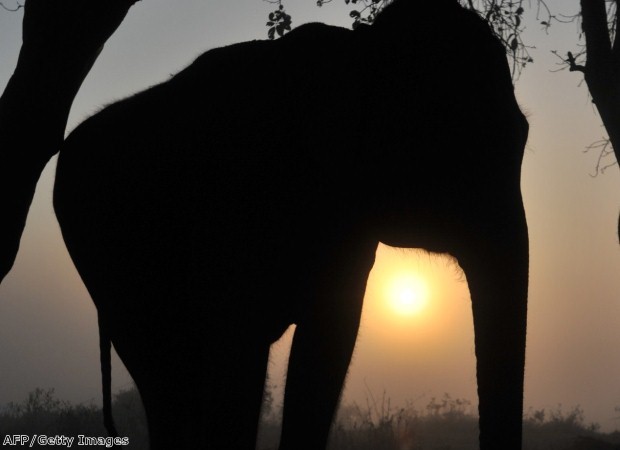 When it comes to safari holidays, most people may automatically think of trekking through the African bush; however, Nepal makes an equally fascinating destination for wildlife breaks. In coming to the landlocked Asian state, you'll have the opportunity to see exotic creatures in stunning surroundings.

Although the country is perhaps most famous for being home to dozens of towering mountains – including Mount Everest – it is extremely geographically diverse and also features green valleys and subtropical forests. This means that taking a Nepal wildlife tour through some of the national parks and reserves gives you the opportunity to see an array of animals, including many rare and endangered species, up close.

Head to the Nagarjun Forest Reserve and you'll be travelling through one of the last remaining areas of unspoilt woodland in the Kathmandu Valley. While this is a great place to see verdant trees and plants, what may catch your interest even more is the diverse array of wildlife.

Among the creatures you can expect to encounter while wandering through the reserve – which is also known as Rani Ban (or Queen's Forest, as it translates in English) – are monkeys, deer and pheasants. The park is also a fantastic destination for mountain biking, as well as enjoying picnics in pleasant surroundings.

Established in 1973, this is the country's oldest national park and as such has long been a popular destination for those looking to spot exotic creatures. You can expect to come across monkeys, leopards and jackals here, although one specimen that perhaps attracts the most interest is the great one-horned Asian rhino. The park is the only place in the entire country where you'll find these endangered creatures, and with around 400 of them living here, it has the second largest concentration of the species in the world. Other endangered animals that inhabit the area include the Indian python and Royal Bengal tiger, so make sure your camera is close at hand so you've got the chance to take a snap of these majestic animals.

The park's location along the flood plains of the Reu, Narayani and Rapti rivers also makes it a fantastic place to observe aquatic wildlife. Indeed, there are thought to be 100 species of fish living in its waterways, while you can also see mugger crocodiles and Gangetic dolphins. Keep an eye on the sky, meanwhile, for the opportunity to spot more than 350 kinds of bird, including the white-back vulture and Himalayan grey-headed fishing eagle.

Of course, a great deal of your safari tour will consist of spotting wildlife from the comfort of your jeep but there is plenty of opportunity to be more active if you wish. From canoeing along rivers to visiting animal conservation projects, you needn't fear about boredom setting in. You can even take a ride on the back of an elephant, before meeting the Tharu, an indigenous group who have lived in the area for many years and often perform traditional dances for visitors.

As the largest wildlife sanctuary in Nepal, it should be no surprise that Bardia National Park offers plenty of opportunities to see exotic creatures, including elephants and tigers. Situated in the Terai region of the country, coming to the park also offers you the chance to go on guided jungle walks and watch cultural shows put on by local villagers. The 968 sq km of sal forest and grassland that the park consists of, meanwhile, provide lots of scope to explore and enjoy quiet contemplation.

How to prepare for a career break abroad

Top things to see and do in Amsterdam

A guide to the seaside town of Blackpool