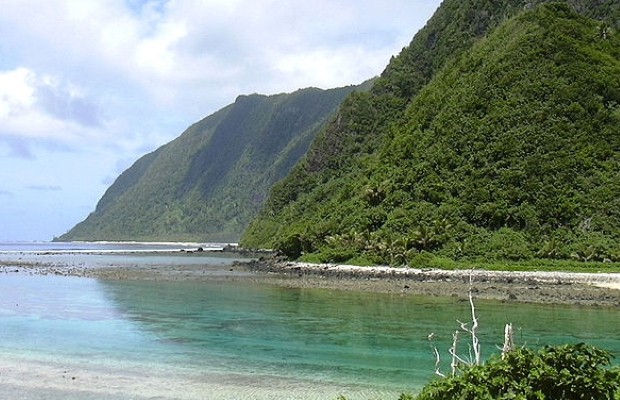 As a result of the earthquake and tsunami that hit the Samoa Islands on September 29th, coastal areas of Samoa sustained damage with extensive destruction mainly to the south-eastern coast of Upolu Island.

Damage was to resorts, family homes and community buildings, roads, power lines and water supply located along the coastline of the affected areas.

The Samoa Tourism Authority advises that the following tourist accommodation in Samoa have been the most affected and are not available for visitors:

A few properties in neighboring areas such as Virgin Cove and Le Vasa Resort on Upolu, and Aganoa Surf Retreat in Savaii are still operating, despite suffering some degree of damage.

The rest of the hotels and accommodation throughout Samoa are fully functional and continuing normal operations, the STA advises.

These properties are working to accommodate the visitors that have been relocated from the affected areas, those arriving in the country, as well as the pre-booked and ‘walk in’ tourists.

The Samoa Tourism Authority is working in close collaboration with core Government Ministries, the Hotel Industry, the Airlines and the Resident Missions to assist the tourists that were affected by the tsunami, through provision of basic supplies, accommodation and speedy evacuation processes.

STA has also established a help link on the Samoa Tsunami Emergency Page of its website to assist people trying to locate loved ones who were on island during the tsunami and its aftermath.

Scores of people are feared dead following a tsunami on the islands of Samoa and American Samoa in the Pacific Islands.

Bomb blasts in Kunming and the latest tropical storm have caused the Foreign and Commonwealth Office (FCO) to update its travel advice for China.

With Burmese authorities and aid agencies struggling to cope with the aftermath of tropical cyclone Nargis, the Foreign and Commonwealth Office (FCO) has updated its travel advice for the south-east Asian country.

Air transport links have been restored at both Chengdu and Chongqing airports but the Foreign and Commonwealth Office (FCO) continues to warn against all but essential travel to Sichuan province.

Find the ideal catered chalet in Tignes with SnowChateaux