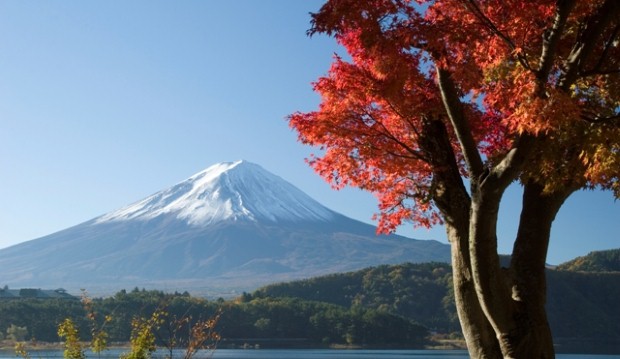 North Asia is home to some of the most fascinating cultures in the world. 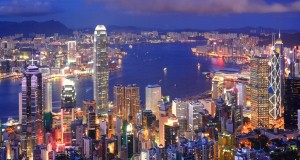 Hong Kong has become a popular stop off for many travellers, conveniently placed half way around the globe and a regular stop on long haul flights to Australia. 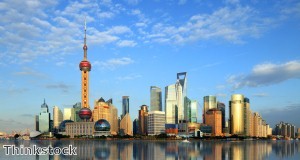 One of the world’s largest and most dynamic cities, Shanghai is a city with bags of eastern promise.

China is unlike anywhere else on the planet,

Japan is one of the most unique countries in the world, fusing the ultra-modern with the ultra traditional.

Kyrgyzstan is off the beaten track for most tourists but offers a great deal for the adventurous traveller.

Famed for its 12-13th century leader – the great Genghis Khan, who established the largest contiguous empire in history – Mongolia is a land of traditional horse herders.

A contrast of old and new, Taiwan will surely surprise and captivate travellers.

Referred to as the “Roof of the World”, the remote Buddhist nation of Tibet is – literally – the highest nation on Earth.

While a holiday in Turkmenistan may not be top of most travellers' lists, this intriguing country can offer a trip into the unknown.

Located at the crossroads of the trade route between the East and the West – the Great Silk Road – for millennia, Uzbekistan is home to some of the most evocative and romantically historic cities in the world.

Take a rafting tour of Nepal

Get together as a family in Nepal

Why choose the Annapurna Sanctuary for a trekking holiday?

Why choose Las Vegas for an adventure tour?