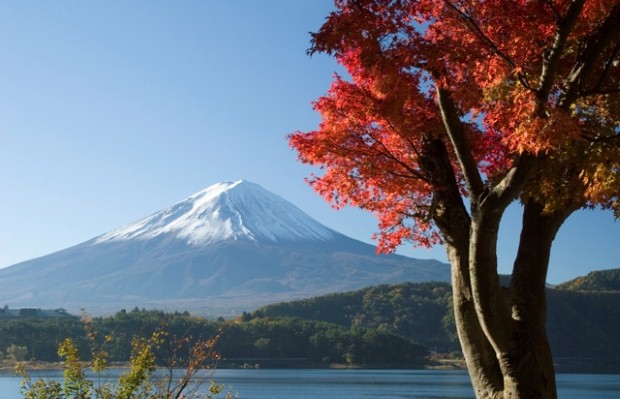 Discover the Spirit of Japan

With the Visit Japan Project marking its 10th anniversary in April, Japan Tourism Agency and JNTO have launched a new campaign: ‘Discover the Spirit of Japan’.

As part of the new campaign, which concentrates on the traditions and customs of the Japanese people, a video has been released on the "Awa Dance", a festival known as one of the world's best.

The newly created website, www.visitjapan.jp, will have a total of over 160 videos available, aiming to aid tourists in exploring ‘undiscovered’ Japan.

See below to view the video:

From the futuristic towers and gadgets of Tokyo to the serenity of sacred shrines and the soaring beauty of Mt Fuji, this Gap Adventures tour is ideal for those looking to soak up the culture of Japan.

This Sunday marks one year since the earthquake and tsunami disaster which devastated Japan. Today, Japan is hopeful for the future of its tourism industry.

Video: Video: Retracing the Gold Rush in The Yukon, Canada

Let history come alive on your Yukon journey as you follow the trails of First Nation traders and gold strike prospectors, and visit Dawson City to relive the heady days of the Klondike Gold Rush.

A new tourism campaign branding Suffolk as ‘curious’ was launched today in London.

The top 3 Algarve destinations for a family break