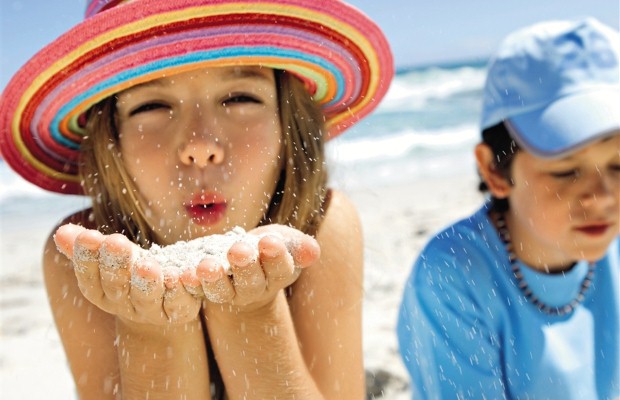 Are you and your family insured abroad?

With the summer holidays well underway and an estimated 14 million Brits travelling abroad from July to September, ABTA – The Travel Association – is urging them to take out travel insurance if they haven’t already done so.

Research has shown that the number of Brits travelling abroad without insurance is on the rise, even though one in five (19 per cent) Brits have visited a doctor or hospital abroad and over two in five (42 per cent) think the contents of their suitcase would be worth more than £500 for a two week holiday.

MPs are more likely than the general public to take out travel insurance when they travel abroad (80 per cent) always take out a travel insurance policy). However, many MPs appear to be unsure what travel insurance covers them for. Compared to 17 per cent of the general public, a quarter (25 per cent) of MPs think the European Health Insurance Card (EHIC) is a suitable substitute for a travel insurance policy, when in reality it only provides access to basic state medical care and will never cover the costs of repatriation to the UK nor lost or damaged belongings. One in five MPs (19%) also mistakenly think that purchasing a flight or holiday on your credit card is a substitute for travel insurance, with 42 per cent of London MPs believing this. Credit cards typically only provide protection for certain aspects of your booking and won’t cover full medical expenses or repatriation.

Mark Tanzer, ABTA Chief Executive commented: “It is alarming that the number of people travelling abroad uninsured is on the rise and so it is good to see MPs acknowledging that government should do more to address this. In recent years government legislation has made it more difficult for travel businesses to sell travel insurance, which we believe has contributed to the rise in numbers travelling uninsured. Medical bills can run into thousands of pounds, so government must do all that it can to encourage people to take our insurance and make it easy for them to get the right kind of cover for their needs.”

The value of the electronic hi-tech gadgets holidaymakers are taking abroad has tripled to Â£1,659.94, according to new research.

The number of British holidaymakers having to be hospitalised whilst they are on holiday, has risen by 3 per cent.

This winter season almost 400,000 Brits will risk taking to the pistes with no travel insurance and could face huge bills in the event of an accident.

Top 3 UK destinations perfect for a family break with your dog – travelbite.co.uk

Adventures in the USA