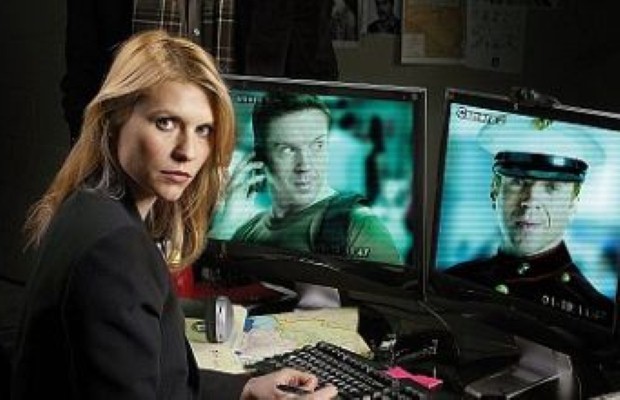 Homeland is now in its second series

The Minister of Tourism in Lebanon has threatened to take legal action against the makers of the popular TV show Homeland for ‘misrepresenting Beirut’.

Episode two of the CIA thriller, shown on Channel 4, shows terrorists being hunted through the dangerous streets of Lebanon’s capital.

But Minister of Tourism, Fady Abboud, who has invested in reviving the city's reputation as the ‘Paris of the Middle East’, is outraged at the 'serious misrepresentations' of the city.

He told the Telegraph newspaper: "We are following the case legally. I raised this at the cabinet meeting and the president asked the minister for justice and the minister of communications to see what can be done.”

"I am calling on all young Lebanese adults to do what they need to do; to write blogs, to call the BBC and CNN to try to raise awareness that Beirut is not a city of Kalashnikov and war," he added.

Love is in the air: Valentine’s Day holiday ideas

Valentine’s Day is approaching and if you feel the need to escape for a few days with your loved one then we have a selection of hand-picked holiday ideas and offers for you.

Mother’s Day ideas and events in the UK 2013 | Travelbite

A guide to exploring the best of Dubrovnik