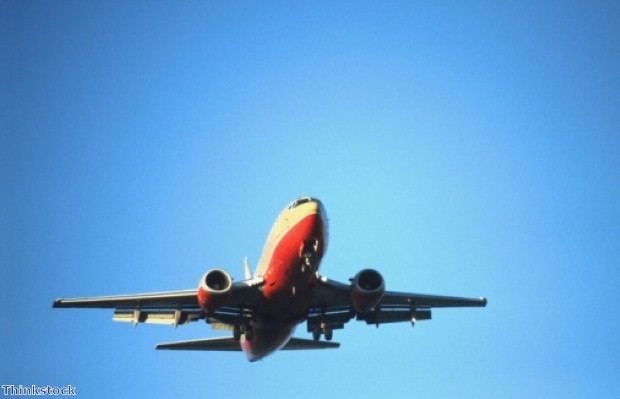 Japan Airlines have won for the past three years

Japan Airlines is the world’s most punctual airline, according to the FlightStats 2012 On-time Performance Service Awards.

Airlines are recognised for delivering the highest percentage of flights to their arrival gates within 15 minutes of the scheduled arrival time.

This is the third year in the history of the awards for Japan Airlines (JAL) to take the top spot (with a 90.35 per cent on-time average).

Not only have they won two previous times in the Major International Airlines but they also have been in the top five since the awards began in 2009.

“Striving for on-time excellence is much more than simply winning an award. It is a reflection of our commitment to providing a world-class travelling experience for our customers globally,” he added.

The other finalists in The Major International Airlines were Air New Zealand; All Nippon Airways; KLM Royal Dutch Airlines; and Scandinavian Airlines.

bmi regional is UK’s most punctual airline in 2013

Data released this week by flight tracker website FlightOnTime has revealed that bmi regional is the most punctual scheduled airline in the UK, according to data gathered in the first quarter of 2013.

American Airlines has announced a new partnership with Japan Airlines aimed at increased air travel between North America and the Far East.

Asian carrier Japan Airlines has requested financial assistance from the Japanese government in order to protect against bankruptcy.

For the third year running, Turkish Airlines has been voted by air travellers as the Best Airlines in Europe at the 2013 Skytrax World Airline Awards today.

See science in action on a Dutch coast school tour

Hidden treasures to discover with a holiday in Tampa