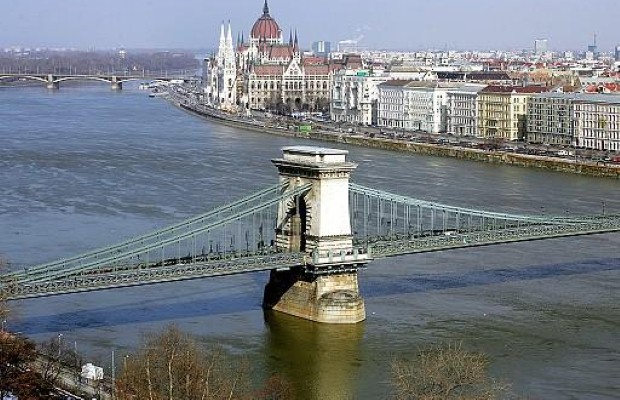 Is Hungary expensive? According to the survey, it offers the best currency exchange.

Travellers looking to get more for their money on holiday should head to Hungary – where the pound is strongest against local currency – according to reports by ChangeGroup.

Hungary came top in the survey on currency exchange, because travellers can gain 18.49 per cent more Forint to the pound.

The data was backed up in the Post Office Money Barometer earlier on in the year, which showed that the Hungarian capital Budapest was one of the best value cities for 2012 due to its 19.5 per cent advantage over local currency.

Budapest was second only to Riga in the survey of 23 city break destinations across Europe and the USA.

In both surveys, the pound was making strong gains above the euro. Change Group found that the pound was 7.04 per cent stronger against the euro in 2011.

However, the currency exchange company also found that travellers were wasting the advantages of strong exchange rates by using ATMs abroad or gaining their currency from a more expensive place than necessary.

A staggering £130 million could be needlessly lost by Brits heading to the eurozone who exchange their money at higher rates than need be.

Sacha Zackariya, CEO at ChangeGroup, said: “Getting the best exchange rate for your money is vital as part of making your money go as far as it can however it can be baffling for holidaymakers.

“It’s so easy to get it wrong, but just as simple to get it right. Plan ahead and buy your euro or other currency online – it’s by far the cheapest way with as much as €16 being gained by simply buying online, enough for dinner out.”

The F1 Grand Prix that took place in Budapest at the end of July has boosted travel to Hungary, according to HomeAway.co.uk.

Budapest is the best value destination for a romantic city break in Europe, according to a report by American Express.

Orlando is best value US Destination

Orlando in Florida has been named as the top 2012 destination where you can get the most vacation for your money.

UK holiday-makers are ditching the eurozone for the so-called 'Neuro-zone' – and exchanging their euros for 'Neuros' – in an attempt to cut costs on their holidays, according to a new report released today by Travelex.