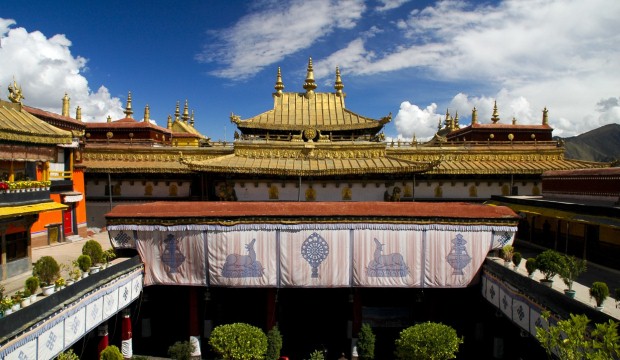 Angsana Hotels and Resorts, a branch of Banyan Tree Group, is set to launch its first hot spring destination retreat in Tengchong County in southwest China this summer.

They describe Yangshou as a fairytale country and this mountainous landscape beside the Li River in southern China lives up to its legendary reputation for beauty and hospitality.

Seasonal trekking guide: When to trek where

Want to go on a trekking adventure but unsure of where and when to go? With the help of World Expeditions, we’ve compiled a handy seasonal trekking guide, from spring-time hikes in Nepal to enjoying the long summer days in Alaska.

One of the world’s most colourful celebrations – Chinese New Year (also known as Spring Festival) – kicks off on February 10th and carries on until the 15th day of the first lunar month (Lantern Festival). This year marks the Year of the Snake…

Wendy Wu Tours is offering £200 per couple off all group tours to China, Indochina and India this January. What better way to celebrate the Chinese New Year?

Referred to as the “Roof of the World”, the remote Buddhist nation of Tibet is – literally – the highest on Earth.

Tibet lies – geographically – in South Asia, but nowadays it is part of the People’s Republic of China. This has caused a great deal of political turbulence, as most Tibetans lay their allegiance with the exiled spiritual leader, the Dalai Lama. China, on the other hand, believes it to have age-old sovereignty over Tibet. Travellers should be aware that this is still a very sensitive subject.

Despite the political problems, Tibet is one of the world’s great travel experiences. Stunning Himalayan views, the wild high Tibetan plateau, beautiful Buddhist monasteries and extraordinary people are some of the features that make Tibet the unique place that it is. Its most famous landmark, which it shares with Nepal, is Chomolongma – the local name for Mt Everest – which stands a proud 8,848m (26,250 feet) above sea level.