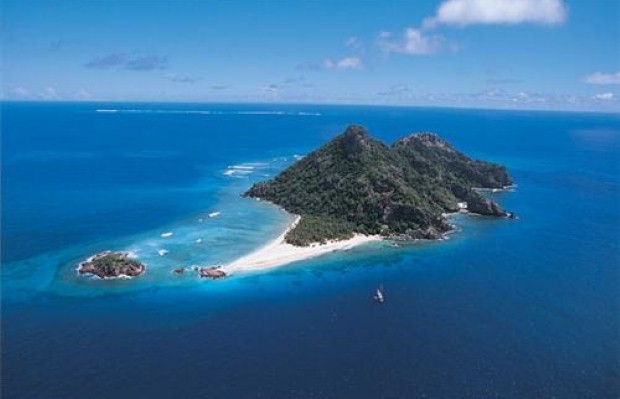 Flash floods hit Fiji over the weekend, taking the lives of three people

Fiji called a state of emergency this weekend, after flash floods devastated the country, killing three and leaving 8,000 people homeless.

On Monday authorities feared that a cyclone could be on its way, but now the worst appears to be over, according to Information Secretary Sharon Smith-Johns.

The Foreign and Commonwealth Office has advised British nationals to monitor the latest weather bulletins on the Fiji Meteorological Service website, in local newspapers and on Radio Fiji 2 on 105 FM, and to follow the advice of the local authorities.

However, there are currently no travel restrictions placed on Fiji and Nadi International airport remains open.

All outbound international flights from Fiji are expected to operate to get passengers to their overseas destinations. Many tourists from New Zealand and Australia have been stranded since the weekend, but they are expected to be able to leave Fiji today as flights resume, the Australian media is reporting.

Fiji's Prime Minister Frank Bainimarama, who has been visiting affected areas, has called for a solution to the country's flooding problems, saying that this was ''three to four times worse'' than the last devastating flood in 2009.

Flooding in January this year in the Pacific island nation left at least six dead.

State of disaster declared in Fiji after severe flooding

Fiji has declared a state of disaster after severe flooding and landslides that have killed at least six people.

The government has lifted its warnings to avoid all but essential travel to Fiji's capital Suva.

The government has issued new advice to travellers visiting Fiji's capital Suva, warning against all but essential travel to the city.

The Foreign Office has relaxed its warnings for travellers visiting Fiji, advising holidaymakers they can now travel anywhere except the capital Suva.

Get help arranging your hen weekend with Maximise