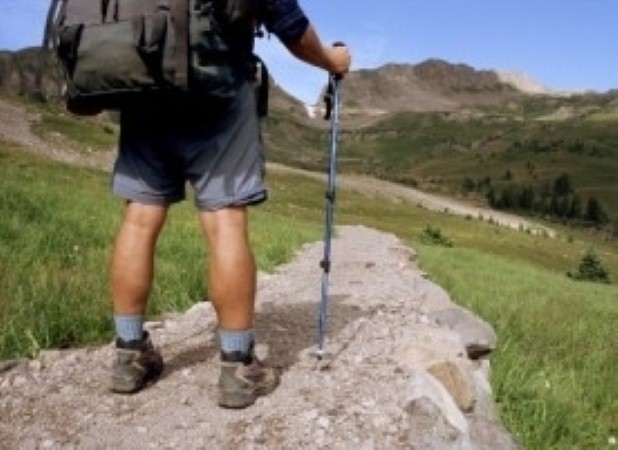 England is known for its gently rolling hills and quaint hillside villages, but if you want to experience some of its more dramatic landscape, Cheddar Gorge is the place to come. With the limestone cliffs dating back thousands of years, this is one of the top things to do in Somerset.

If you love the English countryside, Somerset is definitely the place to go. The county, situated in the south of England, boasts some beautiful natural attractions, from its quiet beaches and ancient woodlands to its moorlands and wetlands.

However, the most famous of its landmarks is Cheddar Gorge. This is the biggest chasm in the British countryside, with its limestone cliffs reaching more than 450 ft.

For visitors travelling with children, this is a great place to head to, as not only is the sight of the rugged cliff tops impressive to take in, but there are plenty of things to do that will keep little ones – and adults – busy all day long.

This area is a National Nature Reserve, popular among rock climbers and caving enthusiasts for its stony cliffs and stalactite caverns. Experienced climbers can choose from more than 1,000 different routes to follow, including a 50 ft cliff face to scale.

You don't need to be very experienced in the sport though, as there are also opportunities for beginners. Join your youngsters and book a tour of the caves with an instructor, where you will scramble, squeeze and climb around the impressive caverns.

For little ones, there are other fun things to do in Cheddar Gorge, including visiting Cox's Cave full of calcite sculptures and climbing up 322 steps to the Lookout Tower, where you can take in 360-degree views of miles around. This isn't for the faint-hearted though, and it's wise to take it slow if you're scared of heights!

If you're heading to the area from your Somerset holiday cottages and want to make a day of it, take the three-mile cliff-top gorge walk, where you can traverse the edge of the ravine and stop for a picnic along the way.

Gough's Cave is also another fantastic site to explore, with stalagmites and stalactites making this grotto particularly spectacular to see. However, the cavern is an ideal place to learn about the history of man.

This is because Gough's Cave is where Cheddar Man was thought to have lived, with the dweller being the oldest complete skeleton found in the UK. At 9,000 years old, he pales in significance compared with the Horse Hunters of Cheddar Gorge, who lived here nearly 15,000 years ago during the Ice Age.

Still, when the formation of the grotto itself began 500,000 years ago, this doesn't seem very old at all!

You will be able to look at footprints and pre-historic artefacts on a visit to Cheddar Gorge, with some of the objects that have been found here dating back some 40,000 years.

Before you make your way back to your holiday cottage after a full day spent at the gorge, it is worth making a stop at the Cheddar Gorge Cheese Company Shop. This is a must for cheese fans, as this is where you can watch authentic cheddar cheese being made.

This is the only cheese maker left in Cheddar now, so make sure you sample some of the produce at its Taster Bar and sample the only real authentic cheddar cheese still made in its namesake town.

What to see and do on a school trip to Hamburg