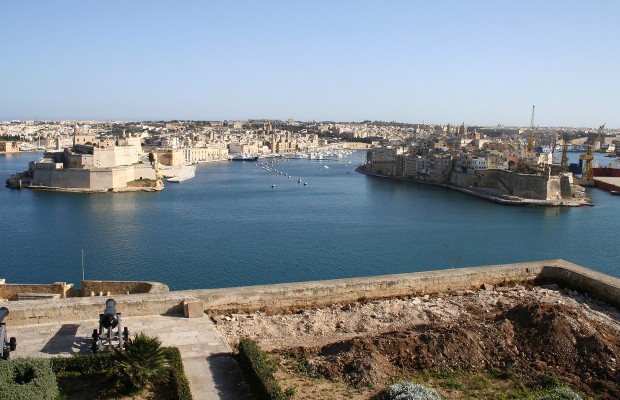 Travellers looking for a cheap holiday should turn to destinations in the Commonwealth because they have been hit the least by inflation, according to research by M&S Money.

Cyprus proved to be the best destination in terms of value for money, costing around £1,200 per person for a week-long trip, but Malta was the best inflation-buster – prices on the Mediterranean island have risen by just £1 over the past year.

The European Commonwealth destinations have seen the lowest overall price rises, for both local costs and the cost of travel, due to favourable exchange rates with the euro. A trip to Malta has seen a 0.08 per cent rise in costs over the past year and a week in Cyprus is just £15 more expensive, a difference of 1.23 per cent.

Kenya, South Africa and Barbados also made the top five for the best value destinations in the Commonwealth, according to M&S Money.

Meanwhile, those travelling to South Africa will find their travel money stretches further because the exchange rate between sterling and rand is 6.12 per cent more favourable than last year with the overall cost of a week-long trip (including flights) having risen by just 1.33 per cent.

Jane Lawson, Head of Travel Money at M&S Money, said: “In the Queen’s Diamond Jubilee year many people will be tempted to follow in the footsteps of the Royal Family and see what the Commonwealth has to offer. Luckily, favourable exchange rates and lower inflation mean many countries in the Commonwealth offer great value for money.

“To maximise your holiday budget it’s important to plan ahead, not just to get the best deal on your transport and accommodation, but also consider the exchange rate and local costs at your chosen destination, which can have a big impact on how much money you have to spend when you get there.”

With the average week long trip to a Commonwealth destination having risen by £103 per person (5.90 per cent), from £1,747 to £1,850, over the past twelve months, it’s important to research not just the cost of the holiday flights and accommodation but also look into local costs and exchange rates to see which destinations offer the best value for money on arrival.

Popular sun destinations cheaper in 2013 than 2012

Research conducted by On the Beach reveals that 77 per cent of holidays are cheaper this summer than in 2012.

Cuba is the cheapest place to holiday, new research reveals.

High US dollar exchange rates of $2 for Â£1 are not enough to make a trip to America a cheap holiday option.