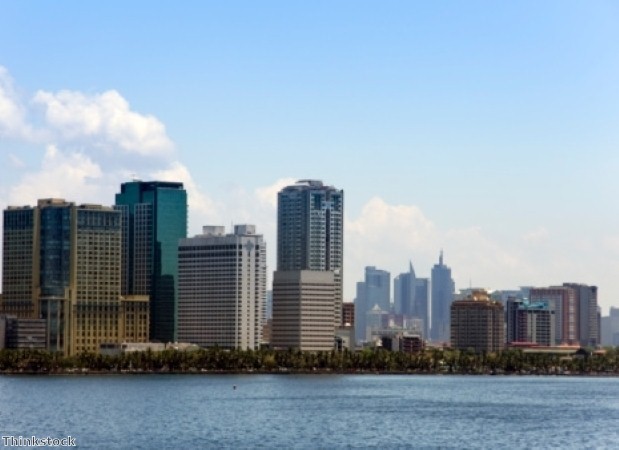 There's much to see in Manila

Manila in the Philippines is a fascinating destination that exhibits an eclectic mix of cultural influences, from Latin American to Asian.

If you have booked flights to Manila, you can rest assured you will be able to experience an interesting national heritage that has seen many changes over the centuries.

Whether you want to explore the country's history, enjoy some retail therapy or see the sights, you will not be disappointed by the wealth of choice at your fingertips.

Once you have landed at Manila airport and have settled into your hotel, one of the first things you will want to do is visit the city's Chinatown – which straddles Binondo and Santa Cruz.

Historically, the Philippines traded with China frequently, and this relationship is no more evident than in this tourism hotspot.

One of the largest settlements of its kind in the world, Chinatown is vibrant and lively, offering travellers the opportunity to pick up some authentic Chinese trinkets or sit down for a sumptuous meal.

Alternatively, simply take a short stroll along the main thoroughfare – Ongpin Street – to soak up all the sights, smells and sounds that really emphasise Manila's natural diversity.

Keen to do some sightseeing? There are plenty of tourist attractions in Manila that will not only amaze you, but also give you a deeper insight into the region's history.

The Coconut Palace should be a priority on any holidaymaker's itinerary, with this fantastic structure being commissioned by former First Lady Imelda Marcos of the Philippines.

It is said that the extravagant building, which is fashioned out of Philippines hardwood, coconut shells and a type of coconut lumber, was constructed for a visit from Pope John Paul II in 1981.

Unfortunately, the pope supposedly turned down an offer to stay there, claiming it was too ostentatious for his needs, particularly as he felt the expense of such a scheme could have gone towards the country's poorer populations.

Currently, the palace is used for weddings, although guided tours are held regularly so you won't need to get married if you want to catch a glimpse of the interior.

Asian culture is also evident at Rizal Park, a vast open-air attraction that has 60 hectares of open lawns, woods, ornamental gardens and other natural wonders.

Still often referred to as Luneta, the park was officially renamed after national hero Dr Jose Rizal and remains one of the top places to visit while in Manila.

A Chinese garden, an austere Japanese garden and a chess plaza are just some of the amazing sights to experience while in the park.

European and Latin American influences also feature heavily in Manila, with the Philippines being colonised by the Spanish in the 16th century.

Nowhere is this more obvious than at Intramuros, the oldest district of present-day Manila, which was protected by a fortified wall during Spanish rule.

The area survived many centuries of war, but was heavily damaged during American bombings in World War II.

Despite this, visitors can still see some of the beautiful architecture on display, including the San Agustin Church – the city's oldest building – and the Manila Cathedral.

The gothic-inspired San Sebastian Church at the top of Hidalgo Street is another priority if you are interested in medieval influences.

This unusual spectacle is the only place of worship in Asia built entirely from steel and is thought to have been designed in some part by famed Eiffel Tower engineer Gustav Eiffel.

Able to withstand fires and earthquakes, the church has a jaw-dropping interior view, with coloured light beaming around the inside due to its stained glass windows.

If you are hoping to pick up some souvenirs of your stay in Manila, the city has a range of shopping facilities to choose from, whether you want western goods or more authentic local offerings.

Leading boutique stores can be found at the Power Plant Mall, where you can pick up items from Gucci and other well-known brands.

Mid-priced shopping opportunities are available at the vast Ayala Center, which specialises in electronics and art.

Hoping to support local artists? Try M H del Pilar Street in Ermita, where you can pick up some truly stunning paintings and other pieces to take home to your family and friends.