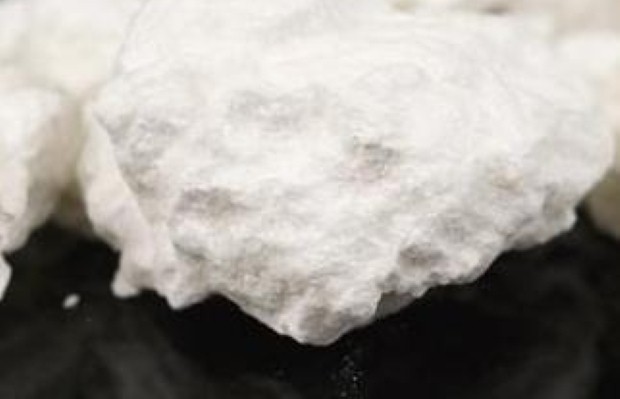 Two British nations have been arrested in Venezuela following an investigation into alleged drug offences.

According to reports the pair – named as Paul Makin and his wife Laura – were arrested at Porlamar Airport on the island of Margarita; allegedly in possession of three suitcases filled with cocaine.

The Foreign and Commonwealth Office (FCO) indicated it was providing consular assistance to the couple, while four children they were travelling with have been taken into care.

The children are twins aged two, a seven-year-old and an eight-year-old.

The coupled had been scheduled to fly to London Gatwick Airport on Monday when they were detained with up to 24kg of cocaine, local media reports.

Mr and Mrs Makin have not been formally charged, but are being held in custody while further investigations are carried out.

A spokesperson for the FCO said: “I can confirm that two British nationals were arrested at Margarita Airport in Venezuela on February 16th.

“Four accompanying minors are in the care of Venezuelan social services.

“We are providing appropriate consular assistance.”

Conquer the summit of Roraima Mountain, explore Canaima National Park, witness the power of Angel Falls and discover a ‘Lost World’ amid table-top mountains on this G Adventures trip.

On offer this week is a last minute chance to join a group adventure to Venezuela, for as little as Ã‚Â£1,985.

Adventure holidays in Colombia, Venezuela, Ethiopia, Gabon and Tibet are among the new breaks available with Explore in 2008.

Three American hikers have been detained in Iran after accidently crossing the border while on a walking holiday in the Kurdish region of Iraq.