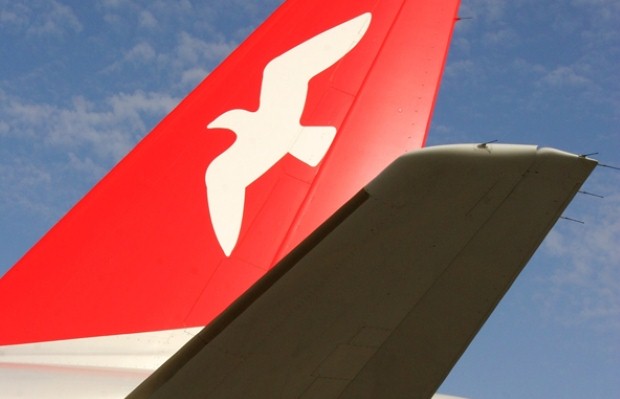 Air Arabia has confirmed it is to launch a third base with the creation of new low-cost carrier Air Arabia Egypt.

In a joint venture with Travco Group – the Middle East’s largest travel and hospitality group – Air Arabia will create the first and largest budget airline in the Middle East and North Africa.

The new carrier will serve the Europe, Africa and Asia markets and will represent Air Arabia’s third hub after UAE and Morocco.

Building upon Air Arabia’s existing services to 57 destinations across Europe, the Middle East, Africa and Asia, the new airline will contribute to the on-going development of the Egyptian travel and tourism sector, as well as offering a larger base of value for money air travel to customers.

“The enormous commercial success of Air Arabia in the six years since the carrier was launched makes clear the strength of its business model, which we are confident will allow Air Arabia Egypt to reach new heights,” said Travco Group chairman Hamed El Chiaty.

The new carrier, whose operations will be managed by the Air Arabia Group, will follow the successful low-cost model pioneered in the Middle East and North Africa by Air Arabia.

“On behalf of the Air Arabia Group, I am delighted to announce this new partnership with the Travco Group, that will expand Air Arabia services in Egypt and across the wider Europe, Africa and Asia region,” said Sheikh Abdullah Bin Mohammed Al Thani, chairman of Air Arabia.

“At a time when the global aviation industry is witnessing serious challenges as a consequence of the worldwide financial crisis, we continue to move forward with our strategic expansion strategy, as demonstrated by this important announcement.

“Through this new partnership, we look forward to replicate the success Air Arabia has already achieved from its existing hubs.”

Investors are set to launch a new airline next month, offering begin short haul flights to Vienna and Dubai.

Holidaymakers searching for some last-minute winter sunshine are being offered late deals to Thailand, Tunisia, Morocco and Egypt.

If you are already looking for cheap flights to hot and sunny destinations for this autumn then there are a wide range deals out this week.

Enjoy a short break with a stay in a Dorset cottage

How to choose the right all inclusive deal for you