Why choose New York for a history trip? 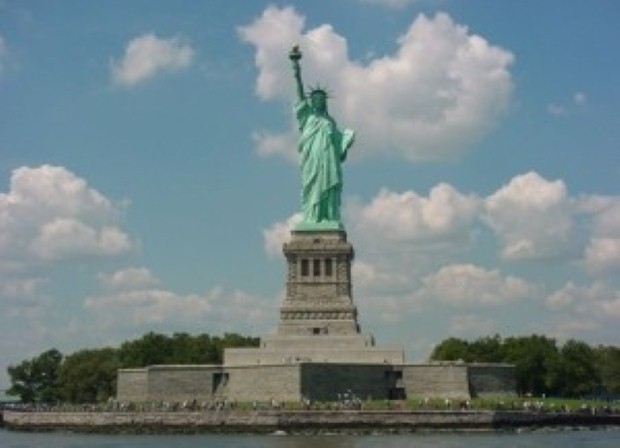 A New York school trip could focus on any number of subjects, given the cosmopolitan nature of this vast city. One study area it is particularly suitable for is history, as the Big Apple has a fascinating past and learning about it will help your group to understand modern America.

The list of attractions worth visiting in the US's biggest city includes such world-famous sights as the Empire State Building, Wall Street and Central Park. If you wish to discover more about its history, there are several other places that must be on your itinerary.

New York is famed for its melting pot society, which sees communities from countries around the world live alongside one another. This dates back to the late 19th and early 20th centuries, when hundreds of thousands of people travelled from Europe to settle in the US each year.

Many of them had their first experience of America at the immigration centre on Ellis Island, which processed more than 12 million people entering the country between 1892 and 1924. The fascinating museum on the site details what happened there and tells the story of some of the families who passed through the centre on their way to new lives.

Ellis Island is now part of the same national monument as the Statue of Liberty, which you can visit during the same trip. The sculpture in New York Harbour was the first thing many immigrants saw when they arrived in the country and has become a world-renowned symbol of freedom.

Located in Manhattan's Lower East Side, the Tenement Museum is a 19th century apartment building that was home to hundreds of immigrant families. It has been preserved to show what life was like for people trying to make a new start in America and promote tolerance of those moving to the country today.

As well as seeing the homes, you can take a guided tour of the neighbourhood to discover how it evolved following the influx of thousands of foreigners in the late 19th and early 20th centuries.

New York was one of the sites of the first great historic event of the 21st century when the 9/11 attacks changed the political landscape around the world. Thousands of people lost their lives in the terrorist atrocity and they are remembered at the site of the World Trade Center, which is now home to a moving memorial that includes the names of all those who died inscribed around two reflecting pools.

Where to stay on a holiday in the Canaries

Where can I ski in the UK?

A guide to wine breaks in South Africa