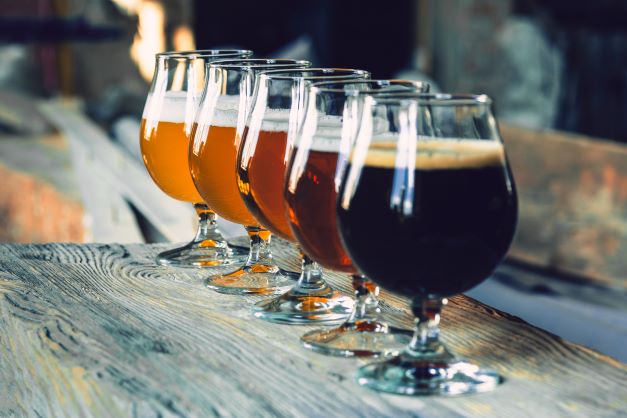 There are all kinds of beer festivals around the world. You can dance in Bavarian costumes at Oktoberfest or browse 3000 beers at the Great American Beer Festival. From Asia to Europe, there are beer festivals of all shapes and sizes around the globe. You can try out different types of beer and peruse your old staples. You might even find a new favourite brand.

Beer festivals are a chance to support local breweries and celebrate your favourite alcoholic drink. You can dance the festival away or sit back and relax with a pint in hand. Try out a few different beers throughout the day and sample some unusual ones as well.

Here are the most popular beer festivals around the world.

Oktoberfest is undoubtedly the biggest beer festival in the world. It was started in 1810 in Munich, Germany. These days, there is even a bank holiday in Germany for Oktoberfest. Over 6 million people visit Germany for the occasion and drink 6.9 million litres of beer. You can dress up in traditional Bavarian costumes, eat German food and grab a picture with your Steiner. A Steiner holds two pints of beer and looks very impressive. There are also smaller Oktoberfest’s in most cities in the UK if you fancy something closer to home.

The Czech beer festival is less popular than Oktoberfest – but it is filled with history. The Czech Republic has played a huge role in the beer industry over the decades. In the 1830s, the small town of Plzen asked everyone to brew their own beer and sell it to the local alehouses. The best ones were sent to England to learn about hops and brewing. They later developed Pilsner Urquell, which was the first Pilsner beer. If you are a fan of Pilsner, the Czech Beer Festival is the one for you.

There are countless beer festivals in the UK. However, the biggest one hosts thousands of beers from 450 American breweries. There are also competitions for the breweries and 100 judges. The festival is usually held in Denver, Colorado, in September.

Asia has a beer festival for almost an entire month in the town of Quindao. There are over 200 varieties of beers from around the world, including plenty of Asian breweries. There are also bikini contests, parades and carnivals throughout the festival.

Attend a beer festival next year to celebrate your love of the classic pint.

A Guide to Living and Working in Singapore 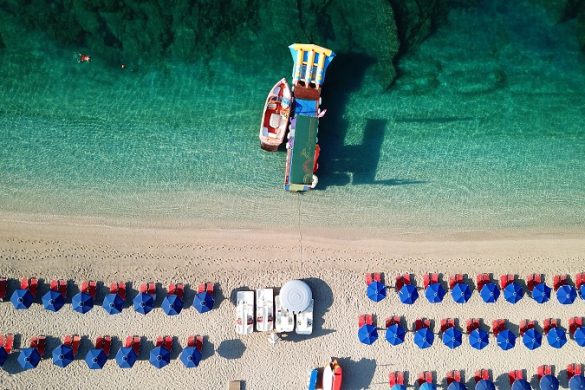 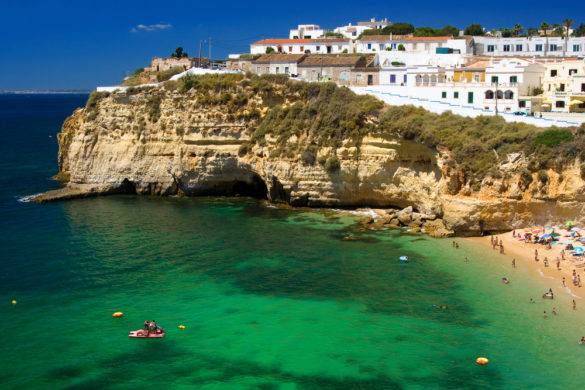 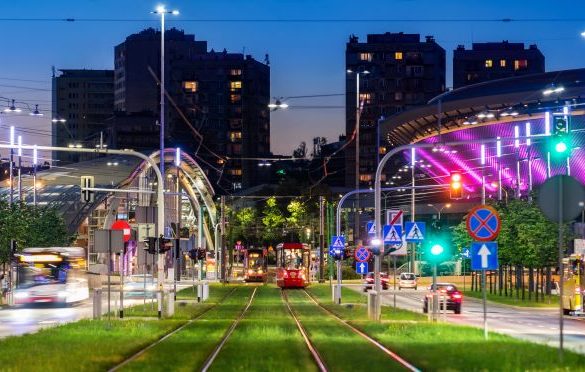 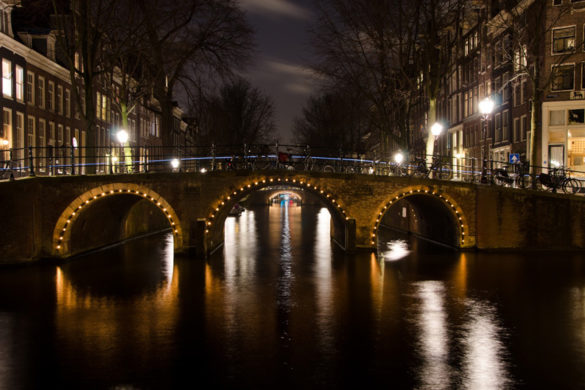 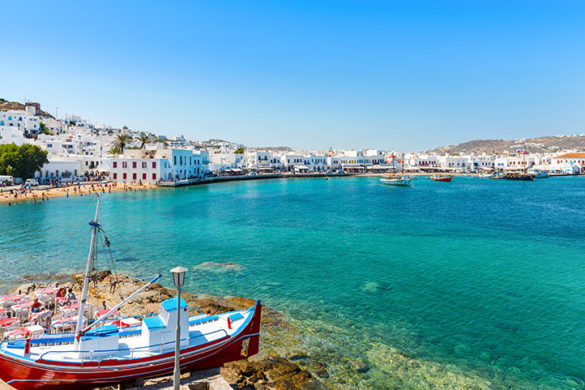 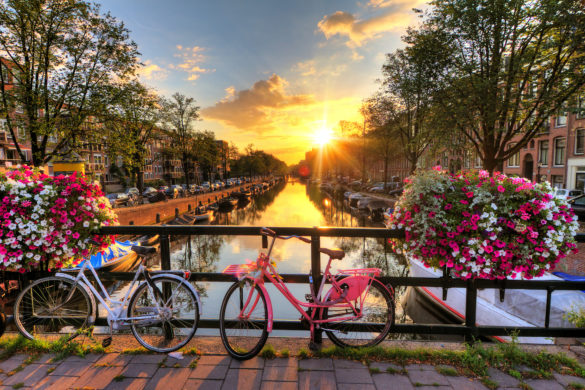 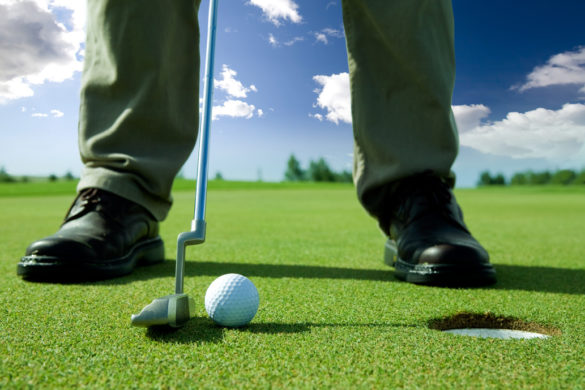 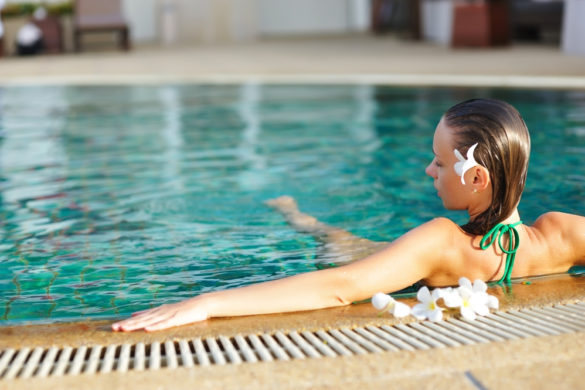 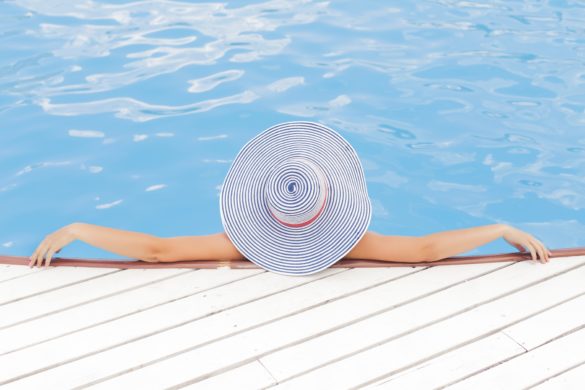 Five Things Nobody Told You About St. Nicolas Bay, Crete