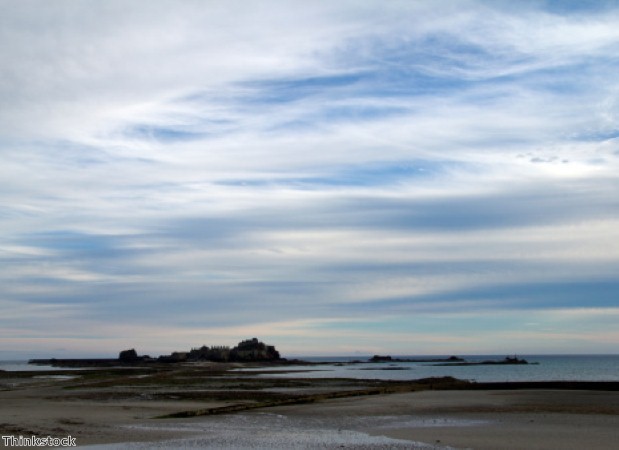 You don't have to travel far from the UK's shores to come across some wonderful historic sites – simply book flights to Jersey and you'll find a wealth of attractions. The island is home to relics from eras including the medieval period and World War II.

It also has its fair share of castles and these are certainly worth checking out during your visit. Read on for our guide to some of the most famous forts in Jersey.

This is the oldest castle in Jersey to have not completely fallen into ruins and, as a result, it is one of the most popular tourist attractions. It is also known as Gorey Castle as the village of the same name stands in its shadow – and the castle certainly makes for an imposing sight perched on top of a steep mound.

Inside, there are plenty of weird and wonderful attractions to see, ranging from the statue of the wounded man – depicting all the possible ways there were to die when protecting the castle – to the life-size wooden soldiers that stand outside. There are also hidden rooms and ornate carvings. Look out for artwork hidden away in dark corners of the various rooms helping to piece together the fort's 600-year history.

Among the most unusual things to see is the exhibition of witchcraft in the cellar and the wheel of urine in one of the turrets. The latter would have at one time been used by doctors as a way to examine a person's urine and work out what ailment they were suffering.

You'll understand exactly why a castle was built in this location as soon as you arrive. It sits on top of a headland that has an unbeatable vantage point out across the sea. As a result, it made for a good place to keep a lookout from and spot any enemies approaching from the waters.

Today the castle is in ruins at the top of a cliff, some 200 ft above the sea. The main part of the structure to remain intact is the gatehouse, which would have at one time been attached to a drawbridge.

You can visit here before taking an enjoyable stroll around more of Jersey's stunning coastline.

This castle is younger than the other two, with work beginning on it in the late 16th century. Once complete, it was the home of the then-governor of Jersey, Sir Walter Raleigh – who named it after Queen Elizabeth I.

Up until this point, Mont Orgueil Castle had been the main line of defence on the island, but advancements in weaponry forced the island officials to consider new ways to protect their home. Ships that carried cannons proved a major threat to Jersey, so Elizabeth Castle was built to defend against this form of attack.

Its position on a rocky islet in St Aubin's Bay means those posted on lookout duty were able to spot ships approaching the island and launch a counter attack. This was an advantage recognised by the German troops during their five-year occupation of Jersey between 1940 and 1945.

As a result, they added to the structure by constructing a tower at the top, a large concrete shelter at the base and a freestanding bunker. From here, someone would be able to detonate a minefield within St Helier Harbour.

Hostel Accommodation & Backpacking around the World