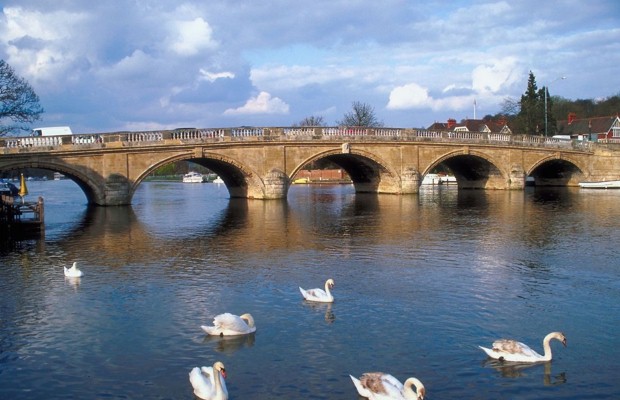 Fancy a festival on the Thames in London this summer?

The Henley Festival, which takes place on the banks of London's River Thames every July, has announced the festival line-up for 2012.

Stars confirmed to be performing at the event include Sting, Katherine Jankins, Tim Minchin and Olly Murs. England's answer to the Hamptons will also include world-class acts from the worlds of jazz, opera, pop, theatre, comedy and cabaret as well as pop-up art boutiques and sculpture lawns from major galleries and artists.

When they're not watching the events, black tie revellers will be able to enjoy a unique candlelit dinner at award winning chefs Albert and Michel Roux Jr's riverside restaurant, or have a more relaxed bite at one of the Festival's six other brasseries and pavilions.

The headline festivities will end each night with a dazzling firework display at around 10pm before party-goers dance into the night at the Festival's resident nightclub.

The Henley festival takes place between July 4th and 8th, with tickets costing around £35 for a day pass.

Make the most of the bank holiday weekend this August, from partying at the Notting Hill Carnival to tantalising your taste buds at the Red Market pop up.

This weekend marks 60 years since the coronation of Queen Elizabeth II. Here’s our pick of things to do in London to celebrate:

Halloween Things to do with the family in the UK | Travelbite