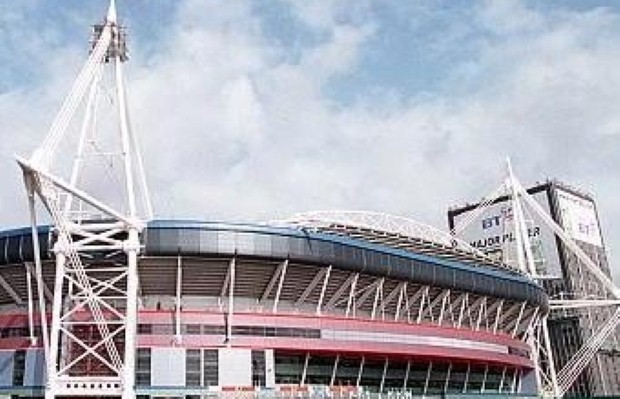 Russian officials are urging citizens not to travel to the UK, following the outbreak of swine flu across the country.

Thousands of Russian football fans are expected at the Millennium Stadium in Cardiff on Sunday for a FIFA World Cup European Qualifying match. However, the circumstances have been branded “absolutely inappropriate” by Russian health officials.

Russia’s chief public health official, Gennadi Onishchenko, said: “We will be dissuading our countrymen who express a willingness to travel there. This is absolutely unnecessary and inappropriate at the time of a flu epidemic.

“The liberalism that Britain and other European countries are demonstrating is absolutely inappropriate in the circumstances.”

Britain is seen as irresponsible for continuing with major sporting events despite the outbreak.

The UK has moved to the centre of the world swine flu outbreak in recent weeks, with nearly 12,000 laboratory-confirmed cases of the H1N1 virus, with the disease linked to the deaths of 31 people in Britain.

However, the true number of cases is likely to be much higher, with as many as 100,000 cases a week suspected across the country.

Britain is one of over 160 nations worldwide which has reported cases of the disease.

British holidaymakers could see summer travel plans disrupted following the release of the latest government advice on how to control the swine flu pandemic.

The Foreign Office has joined the European Union in warning against all but essential travel to Mexico – following an outbreak of swine flu.

The European Union's health commissioner has warned Britons to reconsider all but essential travel to North America – including the United States and Mexico.

Swine flu has continued to spread around the world, with the number of recorded cases in Britain increasing from 47 to 184, according to the latest Department of Health figures.