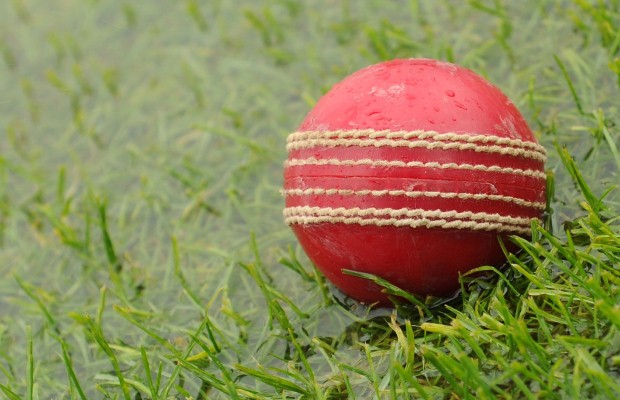 Cricket fans should expect hotel price hikes in destinations hosting The 2013 Ashes series, according to the trivago Hotel Price Index.

Hotel prices in Nottingham are currently up by 51 per cent for The 2013 Ashes series at Trent Bridge cricket ground. One night in Nottingham during the First Test, which began on Wednesday July 10th and will run until Sunday July 14th, will cost an average of £115, according to the report.

This is a 51 per cent increase from the preceding week, where one night cost an average of £76. During the week following Sunday July 14th, hotel prices in Nottingham will fall by 35 per cent to an average of £74 per night.

Similar patterns can be seen In Manchester where hotel prices have currently increased by 17 per cent for the Third Test, which will take place at Old Trafford from August 1st to 5th.

However, there is no significant increase in hotel prices in London, which will host the Second Test at Lord’s Cricket Ground and the Fifth Test at The Oval.

Turkey: Hotel prices decrease by 26 per cent in Istanbul

Hotel prices have decreased by an average of 26 per cent in Istanbul this month, following a period of significant political unrest, which is yet to be resolved.

One night during July will cost an average of £93, compared to £125 during June. Prices have also decreased by 15 per cent year-on-year, with one night in July 2012 costing an average of £110. Low room rates are abnormal for this time of year, suggesting hoteliers have dropped their prices in order to encourage tourists to continue visiting the city.

Although there is no significant change in hotel prices in Ankara, where protests also occurred in June, prices in some of the unaffected tourist resorts have decreased year-on-year. Hotel prices in Antalya and Marmaris, two coastal destinations popular amongst British holidaymakers, have decreased by 24 per cent and 14 per cent respectively in comparison to July 2012. One night this month will cost an average of £74 in Antalya and £77 in Marmaris, compared to £98 and £90 respectively this time last year.

Similarly, hotel prices have decreased in some Egyptian destinations, following protests and unrest throughout the country since June 28th. Hotel prices in Alexandria and Cairo, where violent demonstrations were held, have decreased by 18 per cent and 13 per cent respectively year-on-year. One night in July will cost an average of £85 in Alexandria and £71 in Cairo, compared to £104 and £82 respectively this time last year.

Although the Foreign Office have advised against all but essential travel to Egypt (with the exception of the Red Sea resorts) and many travel companies have cancelled holidays to the country, tourist authorities in Egypt have attempted to reassure visitors of their safety. It is possible hoteliers have dropped their prices in order to encourage tourists to continue visiting the country.

Hotel prices up by 70% in Wimbledon

Hotels in the Wimbledon area have reportedly raised their rates by an average of 70 per cent for the Wimbledon Tennis Championships, according to the trivago Hotel Price Index (tHPI).

Since opening in 1895 Pera Palace Hotel, Jumeirah, in Istanbul has enjoyed a rich literary history.

It was confirmed today that Andy Murray has acquired the Cromlix House Hotel, close to Dunblane where he grew up.