Explore Damaraland North for a Namibia safari to remember 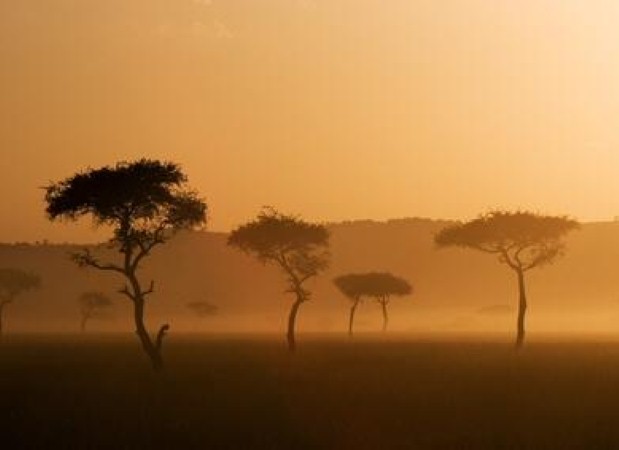 Damaraland North might not be as well-known a destination as the Masai Mara or the Serengeti, but, if you're looking for a safari holiday you'll remember for a long time, it could be the perfect location to visit.

Namibia is home to an array of beautiful places, thanks in part to its dramatic landscape and breathtaking scenery. A trip to Damarland North, in the north-west of the country, is no different, offering holidaymakers the opportunity to take in some of the most spectacular views they are likely to have come across before.

Damarland was once the name given to the region in south-west Africa where the Damara people lived, and despite it no longer being officially known by this title, much of the tribe still live in Damarland North.

This area is particularly popular among tourists who are hoping to learn more about the community of people, and the history of the area, which is why many people travel off the beaten track to explore the region.

However, there are several other reasons to come to this part of Namibia, namely its safari opportunities.

Indeed, this is one of the best places you could choose to go on safari in Namibia, as its isolated location means that the wild creatures aren't disturbed by crowds of tourists, while the sparse land makes spotting the animals easy.

Damaraland North is full of uncultivated terrain, something that wild animals love to roam around in. So, while you're looking over the plains to catch sight of a giraffe or elephant, you'll take in views of red, basalt deserts and stony slopes.

You might think that animals wouldn't be able to survive in the dry and dusty landscape, but camouflaged into the scorched shrubbery and desert sands are some of Africa's most majestic creatures, making it one of the best places to go on safari.

Game you can expect to see – if you keep your eyes peeled – include kudu, oryx and different breeds of gazelle. However, you also have the chance of seeing herds of African elephants in the distance, as well as rhinos blending into the tawny-grey vista.

Damaraland North is also a good location if you want to get up close to some big cats, and you might even be able to spot a lion or two while your jeep safari travels across the dry land. Trained guides will be able to locate these animals quite a distance away, driving closer for you to get a better look at them.

You could also spot a leopard, although you have to be on the lookout for these, as they are very good at camouflaging themselves on tree branches. If you're really lucky, you could catch sight of a cheetah sprinting across the savannah after its prey – you might not have time to capture this image on camera but it is sure to be a picture that remains in your memory forever.

For a chance to really embrace the atmosphere, stay at the Palmwag Rhino Camp. Here, you'll be among just eight tents at the site, where you will be able to spot game all day long.

This camp is, unsurprisingly, most famous for its black rhino population and you'll be able to spot a large number of these creatures roaming around. Head out on a walking tour and come face-to-face with some of the animals that live nearby, making your Namibia travel adventure a trip of a lifetime!