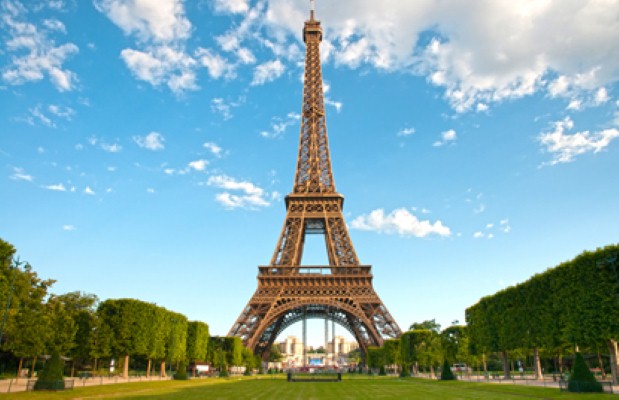 Holidaymakers looking to banish the January blues can make the most of some great Eurostar offers, with discounted tickets on sale from tomorrow.

120,000 seats will be available from tomorrow, with return fares from only £59 for standard travel – and £159 Standard Premier – from London, Ashford or Ebbsfleet to Paris, Brussels, Lille or Calais (available predominantly on weekdays).

Passengers will also be able to travel to any Belgian station including Bruges, Ghent and Antwerp from £69 return in standard class.

The express sale announced today is the first in a number of events planned throughout 2014 to celebrate Eurostar’s 20th birthday. The sale runs from January 3rd to January 14th for travel between the January 20th and April 3rd 2013.

2013 marked the achievement of a significant milestone for Eurostar when for the first time it carried more than 10 million passengers in the same year.  As the high-speed rail operator enters its 20th year of business more than 140 million passengers have travelled with Eurostar to destinations across Europe since services began in 1994.

For more information or to book visit www.eurostar.com.

Eurostar, the high-speed passenger service linking London and mainland Europe, is launching a twelve day express sale from the 5 – 16 September with three exciting offers for autumn and winter getaways:

Eurostar is expecting more than 420,000 people over the festive period; an 11 per cent rise in passenger numbers compared to the same period in 2012.

A guide to Turkey's family-friendly destinations