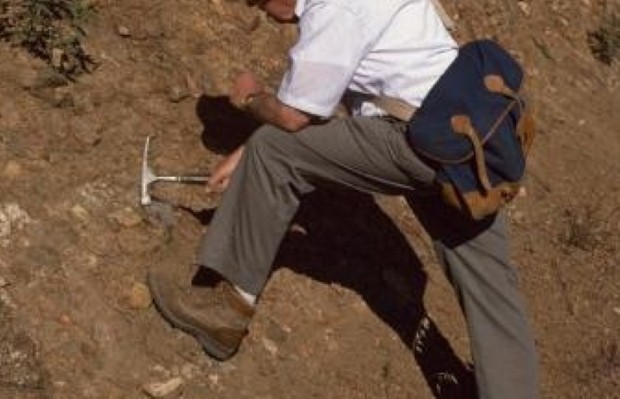 Holidaymakers visiting Serbia are being attracted to a new historical discovery dating back to the days when centurions roamed the lands.

Archaeologists are excavating the ruins of a major Roman city and military camp in what was once known as Moesia.

Dating back to the first century AD, the site is approximately 90 miles from Belgrade and is already proving popular with tourists.

The 450-hectare area features what is left of temples, amphitheatres, palaces, baths and hippodromes.

It is believed that the dig may only have uncovered about two per cent of the city so far, meaning remarkable findings are expected over the coming months and years.

However, this is not just some old foundations or unrecognisable remains – visitors are able to check out fourth century frescoes and learn how the Romans used underfloor heating and flushing toilets in their bathhouses.

Those visiting in 2012 should be able to see a five million-year-old mammoth skeleton, which was discovered two years ago.

The uncovered amphitheatre is also set to host a production of Aida in conjunction with the Rome Opera House – the first in a series of planned shows.

Holidaymakers can stay at the Viminacium site and work with archaeologists from ?150 to ?200 per night, with heavily discounted rates available for students staying in hostel accommodation.

After Budapest we headed south, with the intention of reaching Serbia via Kecskemet and Szeged, but this was not to be – turns out the road we wanted to cycle on is barred to cyclists (not sure why, it is not that busy).

Glastonbury may not be happening this year, but sun, sea and seriously good music await you in the abundance of great summer festivals happening across Europe. Swap your muddy wellies with a sunhat and bikini and jet off to one of these fantastic festivals:

If you are looking to follow in the footsteps of Michael Palin and go to 'new Europe' then an adventure holiday is a great way to do it.