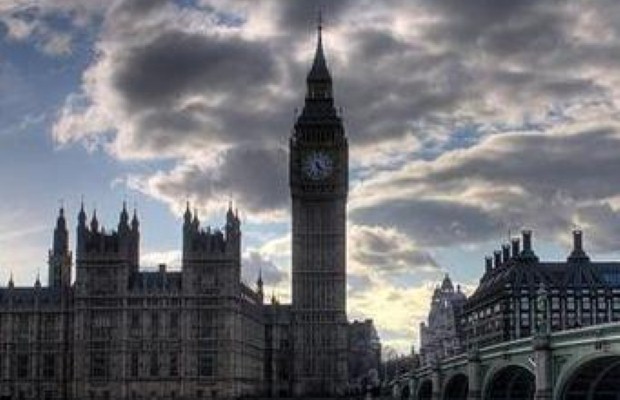 The Association of Independent Tour Operators (AITO) had launched its final attack before changes to Air Passenger Duty (APD) come into effect on Sunday.

The organisation argues the introduction of increased levels of APD highlights the lack of transparency in the government’s environmental policy and misleadingly targets travellers under the guise of an eco-tax.

As a result this coming Sunday will be a “black day for travellers” argues the AITO, as costs are expected to rise significantly, especially on long haul travel.

Treasury minister Lord Myners1 has admitted APD is “primarily” designed to raise money while Transport Secretary Lord Adonis has suggested revenue raised by APD is not “ring-fenced” for environmental schemes.

Just to further complicate matters, APD is calculated against the distance between London and the capital city of the country concerned and not each individual city.

Derek Moore, AITO chairman, commented: “Using the environment as a pretence for raising revenue for the Treasury and targeting travellers is a very short-sighted policy.

“Many AITO travellers are eco-conscious and happy to play their part, through carbon offsetting and contributions to related projects, but they take issue at having to hand over additional funds in the form of a stealth tax when even government ministers admit they cannot guarantee that the money raised will go towards environmental schemes.

“At least when the Conservative government introduced APD in the early 1990s, it clearly admitted that it was a tax-collecting proposal.”

It has been a frantic few months here at travelbite.co.uk as we continued to bring you the very best holiday ideas from around the world.

New research has revealed holidaymakers are unaware are personal food import rules when returning to the UK from outside the European Union.

New York City has been revealed as the most expensive city for UK holidaymakers by a new Virgin Money Weekend Break Survey.

The deadline is fast approaching to case a vote in the poll for the New7Wonders of Nature.

Where can I book a family volunteering break?