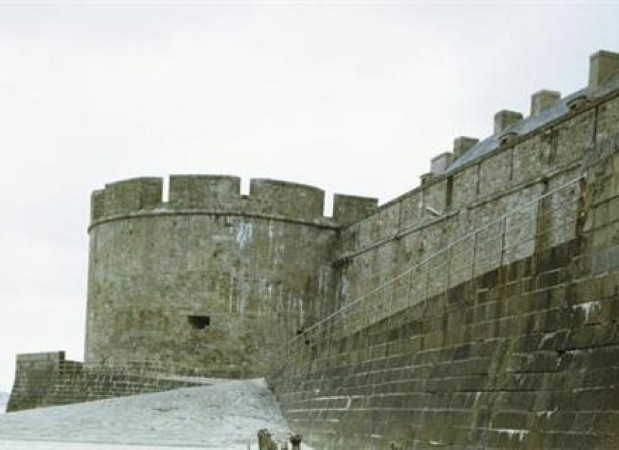 If you're looking for something fun to do on a trip to the north-east, you could spend some of your holiday exploring a few of the many castles in the area. With such an abundance of historic sites, you'll never be short of something interesting to see during your getaway.

The area is so rich in castles, the hardest question will be which ones do you visit? So, here's a guide on the best castles in the north-east to help make your decision that bit easier.

This castle is one of the largest fortresses in Northumberland and was constructed in the late 14th century. It sits upon a hilltop over the River Coquet, giving visitors great views of the waterway below as well as the rest of the scenery.

It was once home to the Percy family and you'll be able to learn all about its history on a tour of the building, being able to listen to a free audio guide as you stroll around the premises.

One thing you'll notice is how well kept it is, particularly given its age. It is still roofed and you'll be able to walk through the great hall, the gatehouse and the castle walls that enclose the fortress and the courtyard within.

This 12th-century castle is a magnificent attraction to visit if you're staying in a cottage in Northumberland. It has medieval origins, which you'll be able to tell from the architecture, if you know a thing or two about historic designs.

It is home to Sir Humphry Wakefield and played a significant part in history. Many sections of the castle have been added over the years, including an Italian garden by Sir Jeffrey Wyatville in the 19th century.

Due to its impressive grounds, you'll be able to enjoy lovely days out here – particularly if the weather is good. You will also have the chance to take in the views of the beautiful countryside, with views overlooking the coast and rolling hills.

For a castle trip with a difference, head to Lindisfarne Castle on Holy Island. This location was picked for the building for several reasons. Firstly, the Tudors wanted something that will help them to protect their island harbour. Then it became a great spot for people to retreat from their London properties during the Edwardian period.

To access the castle, you have to cross a 3-mile causeway at low tide, which means that opening times can often vary according to the tide. Therefore, it is always advisable to make sure it is open before you bring your entire family to the area with hopes to venture around the quaint castle.

It is also worth looking out for the National Trust flag, which flies when the castle is open and is put down when the building is shut to the public.

This is a castle where location is certainly the selling point – for people who lived here as well as visitors now. While the sight of the fort on top of the small hill is rather impressive in itself, the views of the rest of the island and the water from the top of the fortress will take your breath away.

Top quirky things to see and do around Alicante

Top picks for a self catering holiday in the South of France – travelbite.co.uk