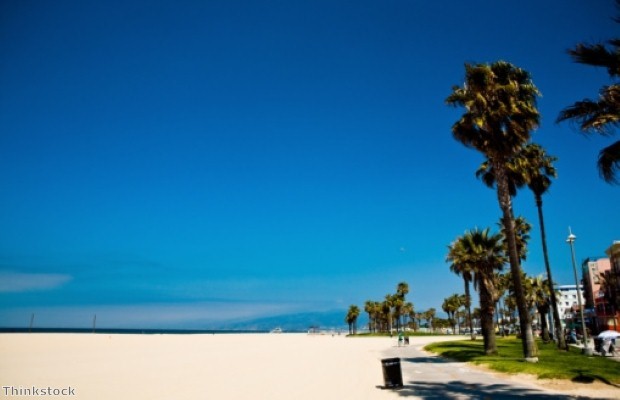 Venice Beach is just one of LA's attractions.

Gap year travellers planning round-the-word trips can now fly direct from Singapore to Los Angeles in the US on an Airbus A380.

Singapore Airlines began running the superjumbo on the route on July 1st, with almost 400 passengers taking part in its inaugural flight.

It is the eighth destination to be served by the carrier and the first in the US to welcome its planes.

The airline has served more than five million customers on its fleet of A380s since it first began using them in October 2007.

“We have had the privilege of serving customers on this route since 1980, and we are proud to be able to introduce our flagship aircraft to North America,” he said.

“We are confident that our customers will appreciate the industry-leading cabin products available on the A380.”

American Airlines has confirmed it is to offer a new service to passengers travelling between Manchester and New York (JFK).

Singapore to fly A380 to Paris

From June 1st 2009, Singapore Airlines will fly the world's largest passenger plane, the Airbus A380, on its Singapore-Paris route.

Singapore marks anniversary of A380 services

Singapore Airlines has been celebrating a milestone in civil aviation, as it marks one year of A380 services.