What music events are happening in London this year? 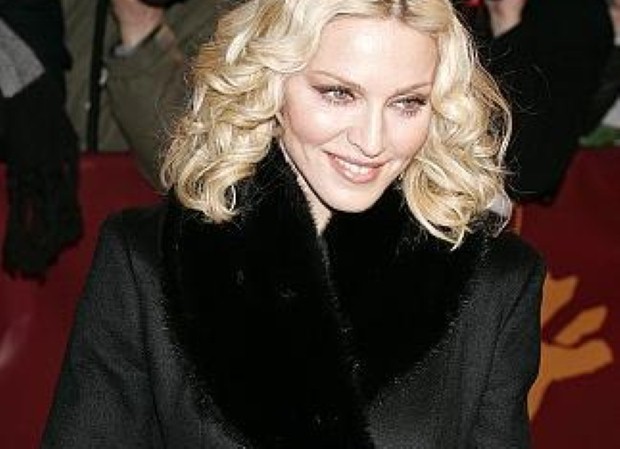 London's live music scene is known the world over, so there's sure to be a gig or festival going on that you'll love, regardless of what your tastes are. With many special events set to take place in the capital this year, 2012 will be a particularly great time to visit.

There's plenty going on over the coming months to capture your interest, but here are just some of the best.

Undoubtedly, the Queen's diamond jubilee is one of the biggest events taking place in 2012 and, on June 4th, a special concert is to be held to mark the monarch's 60th year on the throne. Featuring British and Commonwealth musicians from every decade of her reign, the show will take place in the grounds of Buckingham Palace.

Tom Jones, JLS and Elton John are just some of the big names due to perform, with some 20,000 people set to attend the Diamond Jubilee Concert.

Initially starting life as a small outdoor gig in 2006, the Field Day Festival has steadily emerged into one of the biggest musical events in east London. This year's show takes place on June 2nd, the same weekend as the diamond jubilee. There will be a number of themed games, including cornet blowing and a winkle picking contest, that'll help revellers get into the patriotic spirit.

Of course, people will be most interested in the music and Scottish indie band Franz Ferdinand will headline, with other acts on the bill including The Vaccines, Liars and Last Dinosaurs.

Alongside the jubilee, the 2012 London Olympics is one of the biggest things taking place this year and, in anticipation of the sporting spectacle, there's going to be a number of special concerts held in the capital. Among these is the BT River of Music festival, which takes place on July 21st and 22nd at multiple venues along the banks of the River Thames, including Battersea Park.

Each of the six stages will host music from different continents, with Senegalese singer Baaba Maal and US band Scissor Sisters among the confirmed acts. Best of all, these shows are free to attend, perfect if you're watching the pennies but still want to have a good night out.

If you're a fan of dance and electronic music, a trip to the South West Four festival on the bank holiday weekend is a must. Taking place on August 25th and 26th at Clapham Common, the event offers the chance to see Chase & Status and Pete Tong.

Skrillex, Carl Cox and Zane Lowe will also perform over the weekend; however, there are no camping facilities so it's worth looking for a cheap London hotel nearby if you've booked a two-day ticket.

While 2012 is the Queen's diamond jubilee, for one night at least the city might be more interested in another monarch – the queen of pop that is Madonna. On July 17th, the iconic singer will perform at Hyde Park in what will be her only London date of her 2012 world tour.

She'll be set to perform tracks from recent album MDNA, although you can also expect to hear hits from her extensive back catalogue, such as Music and Vogue. Support acts for the singer include French DJ Martin Solveig and electro duo LMFAO, so make sure you get there early in order to see the full show!

Why visit Malta on a Mediterranean cruise?