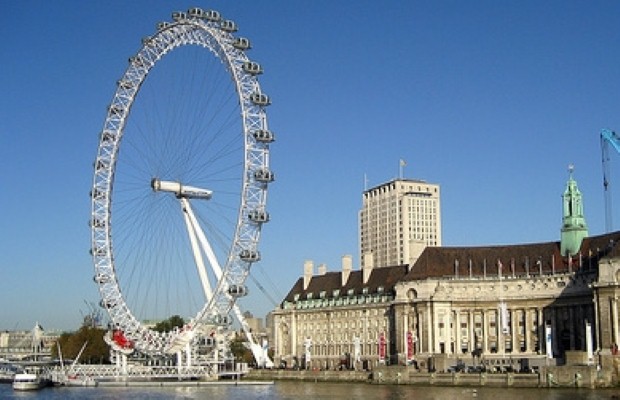 West End of London is very popular with tourists

Although London's East End is being given a boost by the Olympic Park in Stratford, it seems that most holidaymakers would rather be in the West of London this 2012 because it is a more famous and familiar area.

According to the home-rental company ViveUnique, a whopping 89.5 per cent of holiday rental bookings have been for areas outside of the East End, with West London coming top, closely followed by North London.

It looks like holidaymakers have been drawn by star appeal; many of ViveUnique's international guests are opting for places with names they recognise like Notting Hill, in no small part due to the blockbuster film.

Claire Whisker, Founder and Co-Director of ViveUnique, said: "We're finding that the majority of visitors to London during July are holiday-makers teaming up an Olympic experience with a traditional vacation to the capital. For this reason, our guests are choosing to stay in the better known, more tourist-driven locations.

"While they're further away from the Games' ground-zero, they are closer to London's major attractions. Many are choosing Camden and Islington in North London as a compromise".

ViveUnique has more than 300 unique properties across the capital and includes extras like a stocked fridge, airport pick-up, picnic hamper, laundry service, babysitter or even a personal trainer.

Esme Fox tries out one of the alternatives to a hotel in the run up to the London 2012 Olympic and Paralympic Games – a self-catering apartment.

With dozens of new venues and attractions being specifically constructed and opened for the London 2012 Olympic and Paralympic Games, we take a look at what will happen to them after the crowds of sports fans have departed.

What’s on during the London 2012 Olympic Games

Not managed to get Olympic tickets? Fear not as there are plenty of fun events and activities happening around the capital this month, ensuring that you won’t miss out on any of the action!

Filey: Perfect for a 'get away from it all' holiday