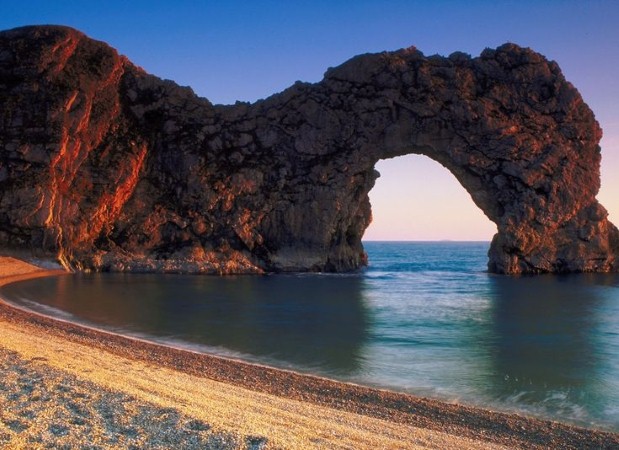 See the Durdle Door in Dorset

If you want your holiday in Dorset to be one to remember, it is worth finding some unusual things to do during your stay. The county has plenty to offer – from its stunning coastline to its picturesque villages – but look further, and you'll find lots of alternative trips to keep you busy.

Here are three unique days out you could be interested in.

Dorset is home to a lot of inns and attractions relating to its interesting maritime history that is filled with stories of pirates and treasures. You'll come across a range of pubs named in a similar vein to Smuggler's Inn in Osmington Mills to remind visitors of their past, but the best way to really learn about the tales is to embark on a smuggling tour. This will definitely enable you to immerse yourself in the area's smuggling and pirate heritage.

There are a variety of smuggling tours, and they all generally involve a guide revealing the often gruesome tales of piracy and smuggling in the area. These trips are often a favourite among kids, as the interactive shows involve drama, costumes and mystery. You will also be able to visit some pirate and smuggler-related attractions, in places they are believed to have spent time in, including harbours, coves and inns.

Depending on which trip you opt for, you could even have the chance to go on a pirate ship – a treat that your kids will love and will talk about for many days to come!

A great place to visit in Dorset – particularly if you're a huge nature fan – is the Blue Hole. This is a popular sight in Purbeck and many visitors come here to see the mysterious pool that changes colours.

This is a must-visit attraction if you're staying in a family cottage in Dorset's Purbeck, although lots of holidaymakers miss out on visiting it in favour of Purbeck's other sights, including its Blue Flag beaches and Monkey World.

Come to the Blue Hole and you'll be amazed at the impressive pool that lies in the middle of a dense forest. You'll love seeing the powder blue colour of the water, unless it has changed appearance – which it often does – and is another shade entirely. The minerals in the water cause these alterations, and you can find out more about the scientific explanation behind them by visiting the attraction. With or without this information, children will love seeing the picturesque 'magical' pool.

Dorset is home to a beautiful coastline that has many Blue Flag beaches, golden shores and picturesque harbours. The most famous stretch along the shoreline is the Jurassic Coast, which is a destination you have to visit if you have an interest in natural history.

This portion of the coastline is 95 miles long and is part of Devon, as well as Dorset. The reason why it is classified as one of the world's best natural sites is because its geology represents more than 185 million years of history.

There are several places along the coastline that particularly show these dramatic changes over the years. Visit Durdle Door in Purbeck where you will be able to see a unique rock formation in the shape of a door on the coast. This shows the effects of the water eroding the stone over the years here.

Get chatting on the Cruises.co.uk forum