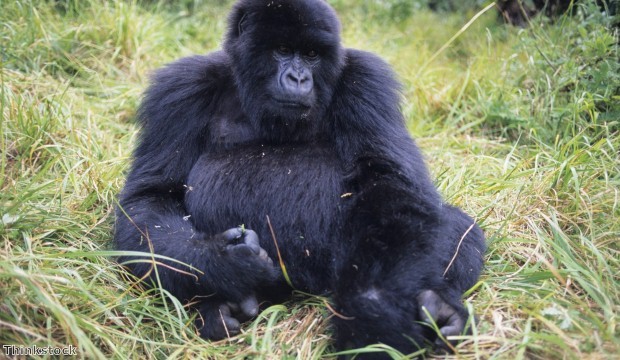 Rwanda has become famous for its mountain gorillas and the slopes of the Virunga Mountains are home to nearly half the world's remaining population of these incredible mammals.

Go on a trek in the Parc National des Volcans in search for one of the area's habituated families of mountain gorillas. This has to be one of the most poignant and thrilling wildlife experiences in the world. But there is much more to discover in this eastern-central African country. Rwanda has a cool temperate climate due to its high elevation and there is abundant wildlife in the grassy uplands and gently rolling hills. Explore the Nyungwe Forest, the largest track of montane rainforest in East and Central Africa with colonies of colobus monkeys, over 100 species of orchids and 250 species of birds. Or visit Lake Kivu with its picturesque islands.

Relax in Marmaris by visiting a hamam