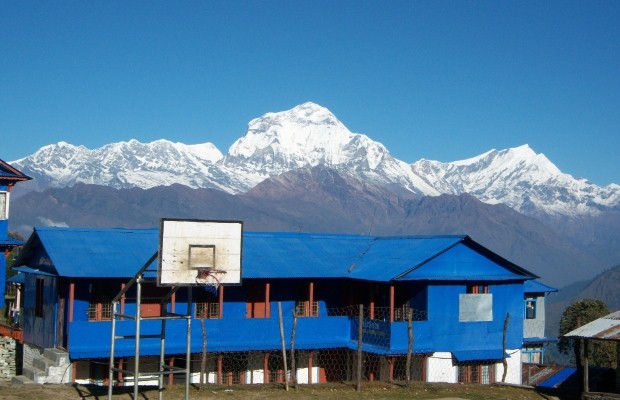 Government officials in Nepal have announced plans to make it compulsory for at least one government registered porter or guide to accompany trekkers from September.

Previously solo adventurers were allowed travel on the Nepalese Himalayas alone, although trekkers travelling in groups are already required to use an official guide.

The decision was taken by the Ministry of Home Affairs following the death of 23-year-old Belgian Debbie Maveau, whose decapitated body was found on June 14th beneath a hiking trail in the Langtang National Park.

This incident followed a number of other assaults and disappearances including that of an American, Aubrey Sacco, who went missing in 2010.

Mohan Lamsal, general secretary of TAAN, commented: “The decision will help promote Nepal as a safe destination for tourists at a time when international media are questioning the safety of foreigners in Nepal.”

The new policy will involve an additional fee of $10 per day for Free Individual Trekkers (FIT), which Anjan Thapa, treasurer of TAAN has called, “a very nominal amount which won’t affect tourist arrivals.”

Dolpo in western Nepal is a remote area that has only just become safe to visit following recent peace accords.

Holiday bookings to Mount Everest have doubled during the first six months of 2012, according to World Expeditions.

New road-building projects in Nepal may have a major impact on an enormously popular trekking route – the Annapurna Circuit.

Holidaymakers can get fit this autumn with a visit to Nepal; with clear, mild days and cool nights it is the perfect time to visit for a last minute holiday.

Enjoy La Plagne in comfort in a SnowChateaux catered chalet