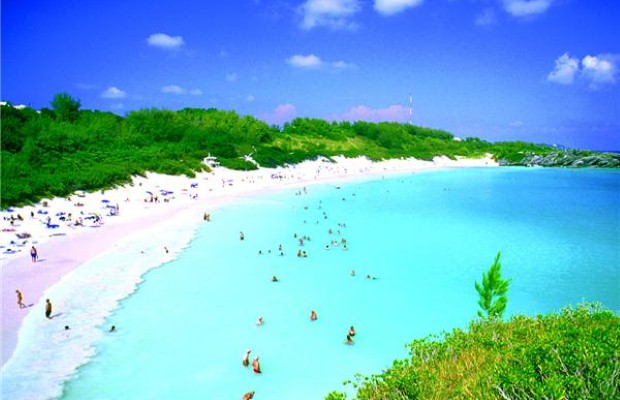 Ferocious winds and waves are pounding the British overseas territory of Bermuda as Hurricane Igor moves northeast across the Atlantic Ocean today.

The eye of the hurricane is passing just northwest of the Bermuda islands but fierce gusts of 75mph (120km/h) have brought down trees and electricity lines and caused flooding in lower-lying areas.

Hamilton, the capital, is under several inches of water and thousands of homes are without power.

No injuries have been reported so far but authorities warn that this could be the worst storm Bermuda has ever experienced; in 2003, Hurricane Faber caused extensive damage to the islands and killed four people.

Bermuda’s forces have been mobilised and a Royal Navy warship is standing by to help with the relief effort.

The worst of the category one hurricane is expected to move away from Bermuda later today.

A transatlantic flight was forced to make an emergency landing on New Year's Eve after passengers launched a tirade against airline staff.

From next week new laws in Bermuda will require airlines to collect passenger information in advance of travel to the British overseas territory.

Hurricane Ike has hit Cuba with winds of over 120mph and torrential rain.

The world's top golfers are set to return to Bermuda this year for the PGA Grand Slam of Golf, the season-ending showcase featuring the biggest names in the sport.

Things to do on a boating holiday

Uncover the mysteries of Tibet