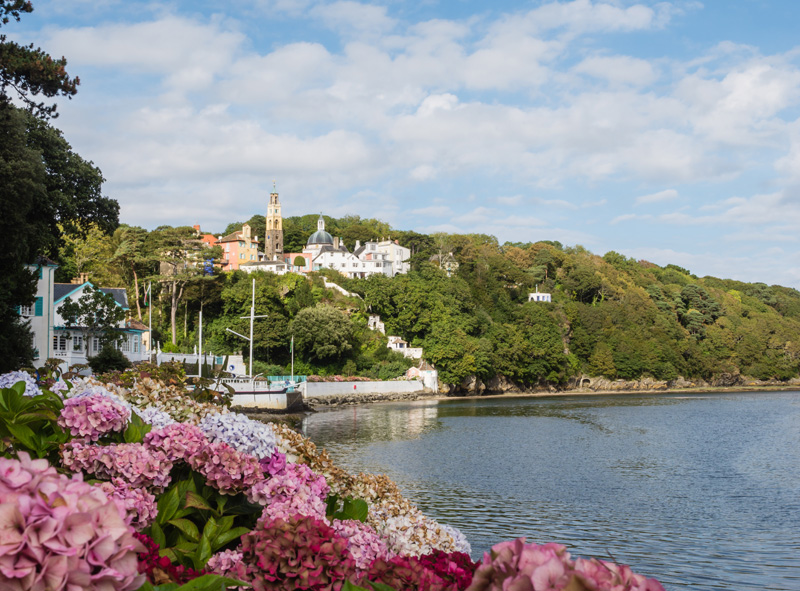 Tremadog is a beautiful town situated in Wales and did not exist before 1800, until an Englishman, called William Alexander Madocks, created the town from the land of the sea. Though being from a very rich London family, he had strong links with North Wales and had the aim of building a town with beautiful buildings, shops and more. He aimed to convert the area around the River Glaslyn, which was a salt marsh. Madocks had aims to use this land fruitfully in the construction of a beautiful town, for which he ordered the construction of a great embankment. It is now, popularly known as the Cob, but the grand scheme was meant to ensure the future of Tremadog, as a part of the London to Dublin route.

Since the efforts of the great Englishman were so hard, Tremadog was built up as a wonderful town that depicts the history and culture in its own beautiful way through its buildings and layout. Due to the hard efforts of William Alexander Madocks, today, we have access to the historical and structural heritage of Tremadog. As a popular tourist destination, when visiting Tremadog, you’ll find it to be full of historical and cultural heritage making it a great location to visit for you and your family. 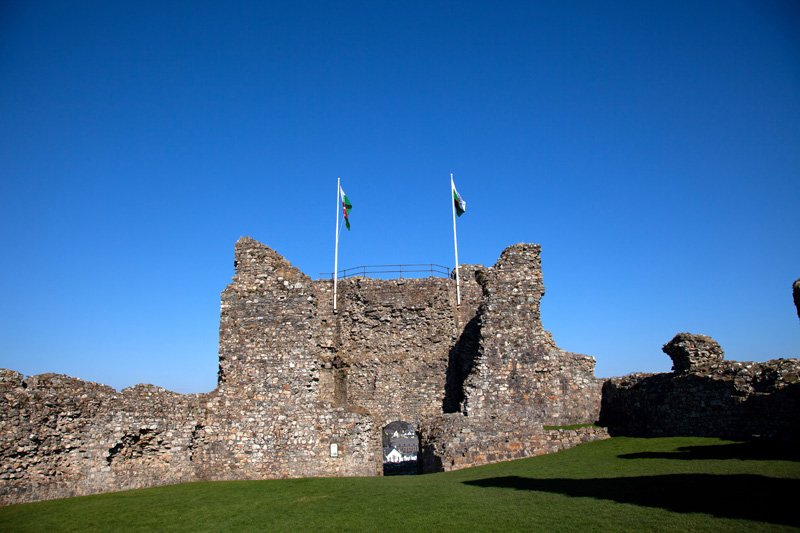 Let us look at some of the amazing attractions of Tremadog, which you can visit with your family and children.

Portmeirion is located on a private peninsula from the Cardigan Bay on the coast of Snowdonia. The village is fully surrounded by woodlands and sandy beaches, that depict the influence of development on the natural landscape.

This village was historically built by Sir Clough Williams-Ellis between 1925 and 1976. Portmeirion is also known as a premier tourist attraction in Wales and you will find 225,000 visitors every year who gain access to the historical and cultural heritage of the beautiful town.

You will be able to take advantage of a golden opportunity to explore the village, gardens and woods when the grounds are open. Moreover, you can get guided tours of the village easily available on a daily basis, so you can explore the history and culture of the town through friendly and informative guided tours.

The famous Sygun Copper Mine

The Sygun Copper Mine was closed in 1903, but has opened again for you to explore below and above the grounds. There are even audio-visual tours that allow you to explore the amazing caves and old workings on foot with complete safety, whilst offering a wealth of information about the mine.

You will find amazing tunnels and vast, colourful chambers, with magnificent stalactite and stalagmite formations. There are also copper ore veins, which contain traces of gold, silver and other precious metals. The audio-visual presentation includes special lighting and sound effects designed to make your tour interesting and memorable. Moreover, in the audio presentation, you also get to have a glimpse into the lives of Victorian Copper Miners in an interesting manner. There are many other activities too, such as visiting the Museum of Antiquities or Lake and Mountain Walks, adventure playground with a bouncy castle, panning for gold, pottery painting and metal detecting. 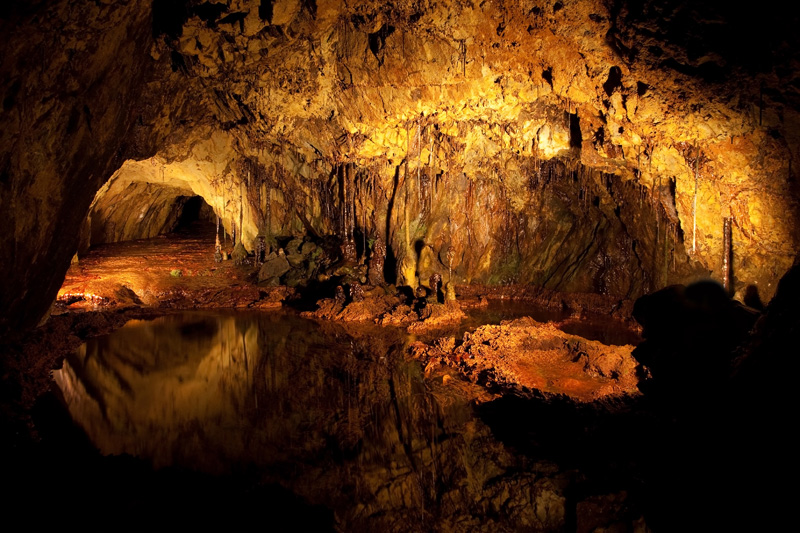 The Snowdon Mountain Railway is another tourist attraction of Tremadog, which is Britain’s only rack and pinion railway to Hafod Eryri. It is the amazing new visitor centre at the Summit of Snowdon.

The peak of Snowdon is considered as one of the most favourite tourist attractions, because since 1896, people – irrespective of their ages or fitness – have claimed it as one of their lifetime achievements.

Laid on a rock, the spectacular Harlech Castle looks like a sentinel, across land and sea, keeping a close watch over Snowdonia. This stunning castle can beautifully capture kids’ imaginations through its natural scenery.

The English monarch Edward I built the Harlech Castle in the late 13th century and is considered as one of the most formidable of his all fortresses. The castle was specifically designed to contain the Welsh in their mountain fastness. There is a secret escape route from the castle in the form of a 200-foot long stairway, leading down to the cliff base. So, it becomes an exciting adventure for kids to visit this castle.

The visit to Indigo Jones Tudor Slate Works is an educational as well as a fun tour, you can have with your kids and family.

You will have an introductory video presentation about the slate works, after which you can explore the workshops at your own ease and view the machines and craftsmen in action.

Have fun, entertainment, adventure, and thrill, along with some educational information on the beautiful attractions of Tremadog. Make your stay with comfortable accommodation at a hotel in Porthmadog.

Top 5 Cultural Places To Visit In The UK 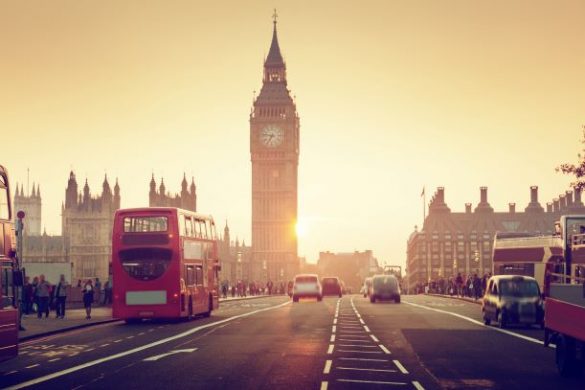 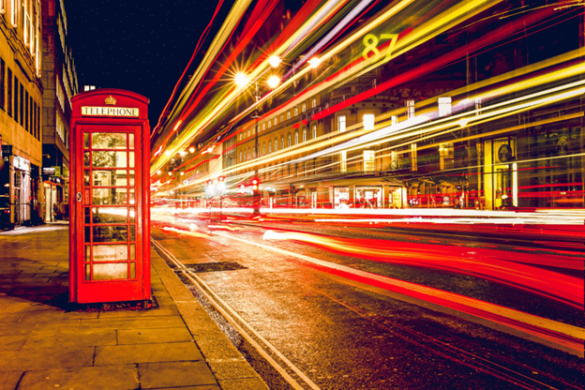 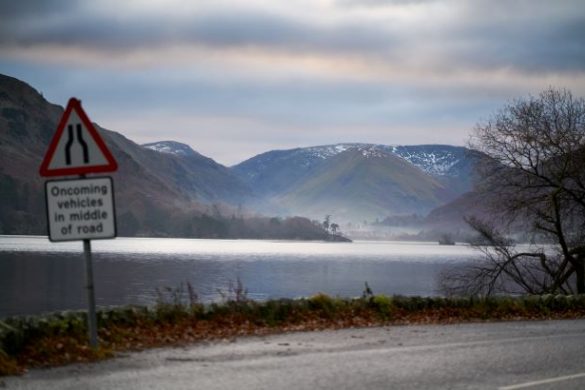 How to Best Prepare for a UK Driving Holiday 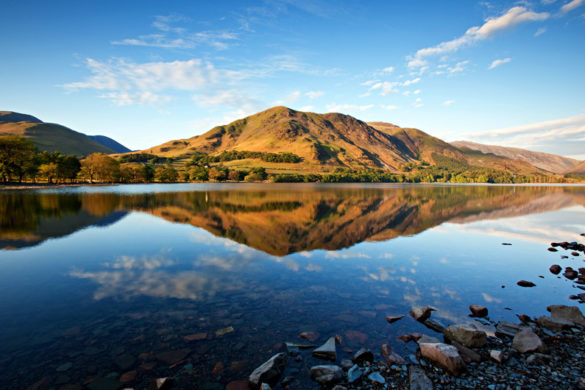 Welcome In The Summer With a Stay In The Lake District 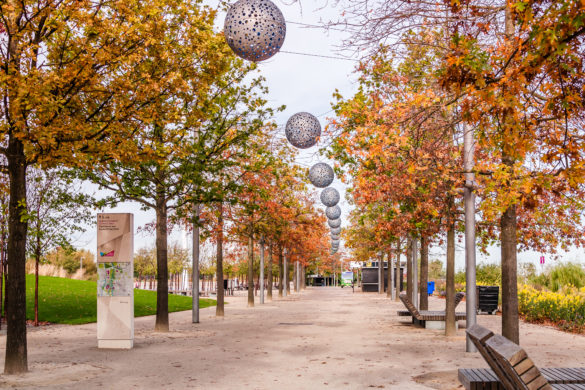 The most interactive activities in the UK for 2019 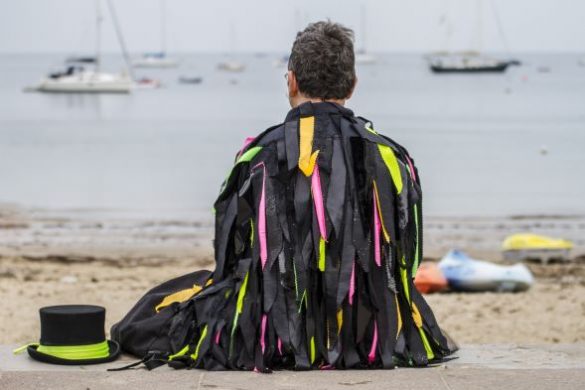 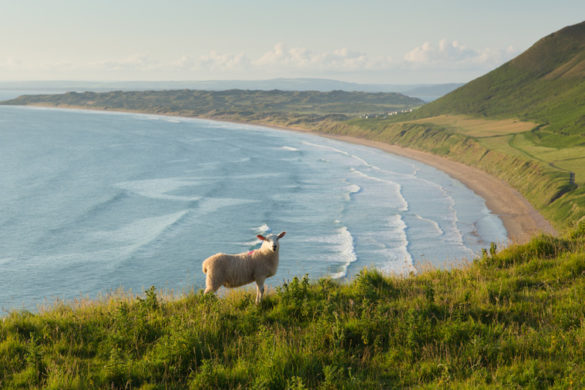 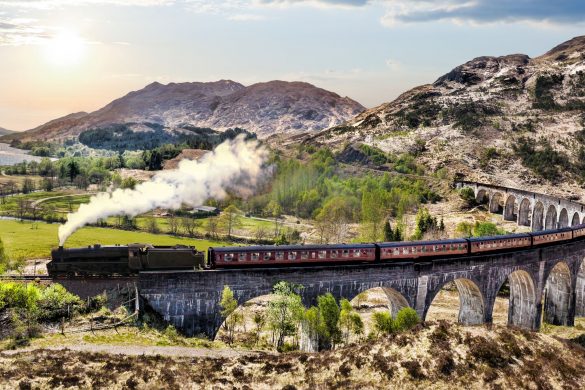