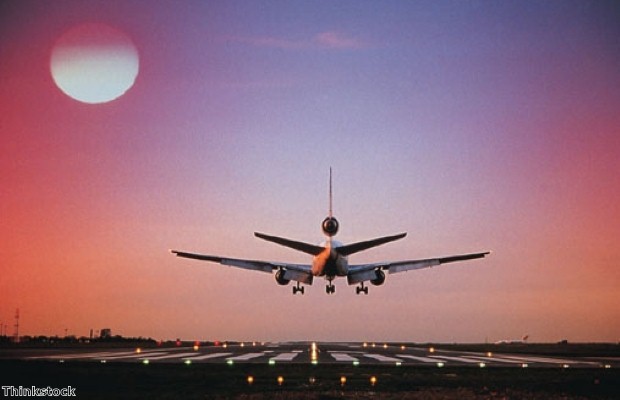 Oman Air has announced another addition to its expanding flight network, with a new route from Muscat, Oman to Dammam, Saudi Arabia set to launch on September 1st.

Travellers will be able to catch daily flights departing the carrier’s home base at 19:10 and arriving in the Saudi Arabian destination at 19:55 local time.

Dammam is the third-largest city in the Middle Eastern country after Riyadh and Jeddah and is home to the largest airport in the world in terms of land area.

Two Boeing 737-700 aircraft will operate the route, which is set to reinforce Oman Air’s position in the region.

Peter Hill, chief executive of the airline, said: “Dammam is not only a major oil producing and exporting area but also a commercial and shipping centre. Since Saudi Arabia welcomes millions of business travellers every year, Dammam is the most preferred destination after Riyadh.

“With the introduction of this new destination, Oman Air will be providing a vital link for those conducting business in the city.”

The carrier will offer return fares from London Heathrow to Dammam, via Muscat, starting from Â£535 return.

It was announced earlier this year that Oman Air would introduce a route from Muscat to Kathmandu, Nepal on September 2nd.

Oman Air will expand its international network this year with the launch of flights to Kathmandu in Nepal from its base in Muscat.

Oman Air is offering a range of flight deals for Muslims planning a holiday to celebrate Eid al-Fitr, which marks the end of the Islamic holy month of Ramadan.

Oman Air has launched a new non-stop service between Muscat and the Maldives – perfect for travellers heading to the luxury destination.

Find the ideal catered chalet in Tignes with SnowChateaux

Hawaii on a budget: holiday ideas in hawaii | Travelbite.co.uk