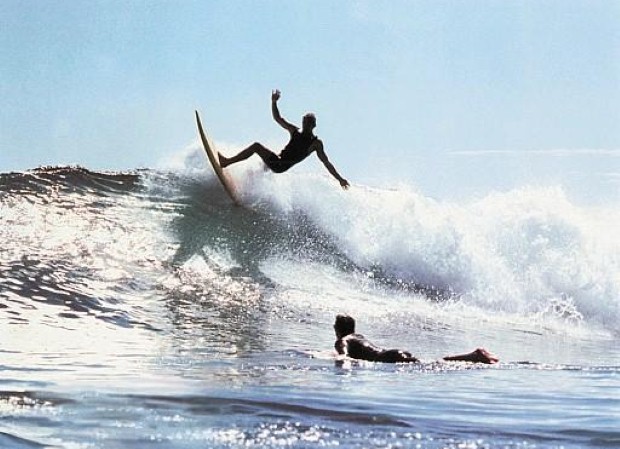 The picturesque port city of Halifax offers a wealth of experiences for visitors planning a holiday in Nova Scotia. If you're not sure where to begin on your trip to the destination, let our guide help you decide exactly what to see and do!

Halifax's seaside location means it has a strong maritime heritage. Founded in 1749, the city soon became a key British naval station, giving rise to a military air that still pervades the destination today. It also played a key role in Canada's immigration story, especially during World War II, when one million people entered the country via Pier 21.

There's more to Nova Scotia than its history, though; the city is very much a cosmopolitan, forward-thinking one and is packed with cultural attractions and events, along with enough sports and activities to sate the appetite of even the most extreme thrill-seeker.

Stay within the city limits and you'll be spoilt for choice when it comes to sights to see and activities to indulge in. One of the main points of interest is the Halifax Citadel National Historic Site, which was built in the 19th century to support Halifax's role as a naval base as part of a series of five forts known as the Halifax Defence Complex.

The fort was the home of the 78th Highland Regiment, which you can learn all about as you tour the site. Highlights include the Signal Mast and its mysterious coded flags, which were designed to send messages during times of war, along with the Guard Room and the sentry change that takes place here every hour.

The Fortress Halifax – Warden of the North display is also worth checking out to learn about the development of the site from a huddle of wooden buildings to the striking stronghold it is today.

Another major historic attraction in Halifax is the Canadian Museum of Immigration at Pier 21. As well as receiving immigrants, the site was the point of departure for 500,000 Canadian soldiers during the second world war. Walk around the main exhibition and watch a film to learn about the lives of the new arrivals who made Canada their home before attempting to map out your Canadian family tree (if you have one!) at the Scotiabank Research Centre.

You can find out much more about Halifax's history by simply strolling around the centre. The main sights to look out for include the Victorian public gardens, the Old Town Clock and Government House. The oldest building in the city – and the first Protestant church in Canada – is St Paul's Church, which was erected in 1750.

Finally, a trip to the Historic Properties in downtown Halifax will enable you to step back to the city's most prosperous time of seafaring. Many of the restored buildings here served as warehouses and wharves, but have since been transformed into shops and restaurants offering the perfect place to relax and socialise.

Out of the city

There are countless opportunities for day trips and longer excursions to areas of interest outside Halifax. One of the most popular is Lawrencetown Beach on the eastern shore of Nova Scotia, which draws crowds of surfers looking for the best waves to ride. It's also a great spot for couples, families and passing hikers to relax on, so be sure to consider a trip here if you want to get away from the city for a little while.

Nova Scotia's southern shore is just as pleasant. The Peggy's Cove region is the place to go for super fresh seafood – including haddock, lobster and mussels – as well as dramatic coastal scenery fit for a postcard.

The village of Peggy's Cove is home to a lighthouse you might recognise from marketing campaigns for this part of Canada, while the Peggy's Cove Preservation Area – which covers a 1,000-acre site – is famous for the gigantic boulders strewn across it. These rocks are the result of land-shaping by glaciers thousands of years ago, and are worth looking for if you're interested in geology.

If you want to take to the water, nearby East Dover should be your destination. This part of Nova Scotia has excellent sea kayaking facilities, offering a great way to take in the coastal scenery. You can also explore under the water on a diving expedition run by one of the local operators here.

Jewel in the Crown Holidays

Have pet passport, will travel