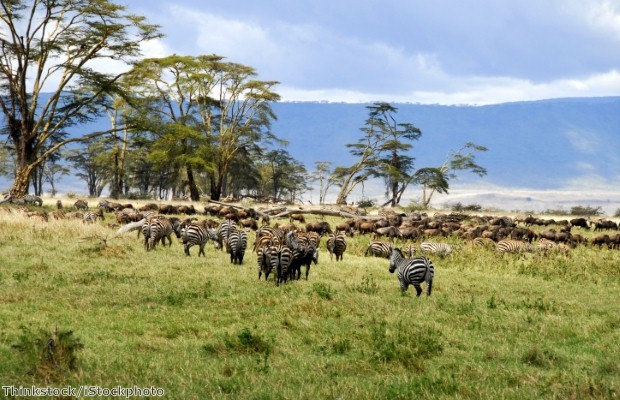 The new BBC 1 series Africa, featuring David Attenborough, has kept us riveted to our television screens for the past month, enthralling us with tales of weird and wonderful wildlife and surprising us with new insights into animals we thought we knew everything about.

If you want to follow in David Attenborough’s footsteps and make some memories of your own, then here’s our pick of the best wildlife experiences in Africa:

Go gorilla trekking in Uganda
Uganda, referred to as The Pearl of Africa, is the place to go if you want to encounter the mysterious mountain gorillas, which dwell in the Bwindi Impenetrable National Park. A UNESCO World Heritage Site, this national park – located in south-western Uganda  it ishome to almost half of the world’s mountain gorilla population.

Book it: Volcanoes Safaris specialises in mountain gorilla and chimpanzee safaris to Uganda and Rwanda. As award -winning pioneers in ecotourism they ensure their safaris respect the culture of local communities. They run a four-day trip, which includes trekking through the rainforest where you’ll be able to spot gorillas, as well as several endemic bird species, clouds of butterflies and rare plant life. Accommodation will be provided in the recently refurbished Bwindi Lodge, where you might even be able to spot a gorilla in the roaming around the garden! 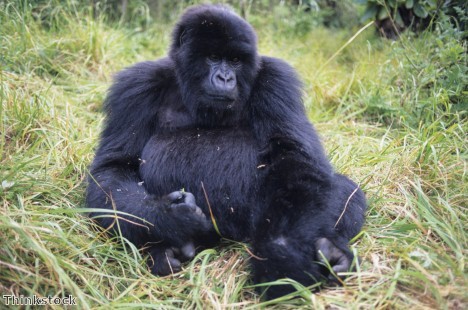 Spot lemurs in Madagascar
Madagascar’s long isolation from neighbouring continents (it broke away from the African mainland about 140 million years ago) has resulted in a plethora of unique species of plants and animals, many of which are found nowhere else on Earth. Madagascar is famed for its lemurs – charming creatures that are unique to the island. There are around 100 species of lemur in total on the island, many of which critically endangered.

Book it: Rainbow Tours offers a Lemurs of Madagascar tour – a 12 night private guided tour that visits four of the most wildlife-rich forests of Madagascar. You are likely to see an incredible range of Madagascar's endemic primates, from the biggest (the Indri) to the smallest (the Mouse lemur), and from the most well-recognised (the Ringtails) to the critically endangered (Coquerel's sifaka). 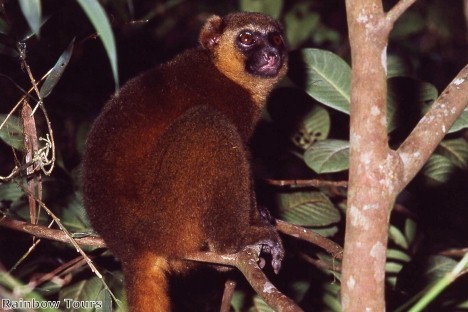 Witness the Great Migration
There’s no wildlife spectacle more monumental than the annual Great Wildebeest Migration, when over a million wildebeest, as well as several thousand zebras and antelope travel from the southeastern plains of the Serengeti to the Maasai Mara National Reserve, in search of food and water. One of the most spectacular sights of the migration is when the herds gather to cross the Grumeti River (Tanzania) and the Mara River (Kenya) from July through to September, where crocodiles and other predators lie in wait…

Book it: Black Tomato offers an 11-night ‘Serengeti, Zanzibar and beyond’ trip where you can get up close and personal with the Big Five whilst in prime position of the famous wildebeest river crossing during the Great Migration.  Travellers can explore the outback on horseback and discover the exotic island of Zanzibar. 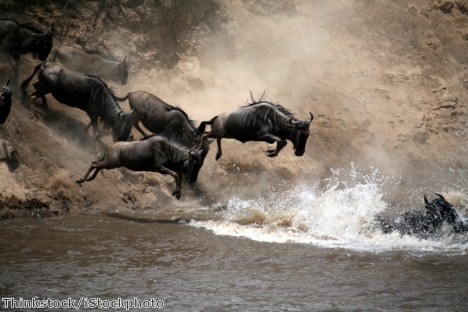 Whale-watching in South Africa
South Africa is one of the best destinations worldwide for whale-watching all year round; however from June to November, the ocean comes alive with activity, when southern right whales arrive in the warmer waters off the Western Cape to calf, having journeyed from the Antarctic Ocean. You don’t even need to take to the seas to see these majestic giants as the town of Hermanus, overlooking Walker Bay, is considered to be one of the best land-based whale-watching spots in the world. One of the best times to visit is during The Hermanus Whale Festival, which coincides with the peak-viewing season in late September; a record-breaking 172 whale sightings have been recorded in one day!

Book it: Africa Sky offers a nine-day ‘Winelands and Coast’ self-drive tour, combining whale-watching in Hermanus, a stay in the famous Winelands and a couple of nights in buzzing Cape Town. 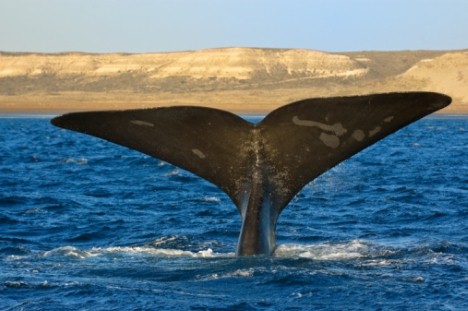 Svalbard: Chancing it in the Arctic

Ben Taub explores one of the most remote and unforgiving landscapes on Earth – Svalbard – and discovers that little has changed since the first Arctic explorers arrived on its frozen and wildlife-rich lands.

New safari holidays for 2008 with Acacia

Trips to see Uganda's gorillas, exploring the beaches, mountains and game parks of Tanzania and mountain biking in South Africa are among the new tours from Acacia Adventure Holidays for 2008.

Give something back on your gap year – volunteer abroad

A look at France's most romantic landscapes

Top things to see and do in Amsterdam