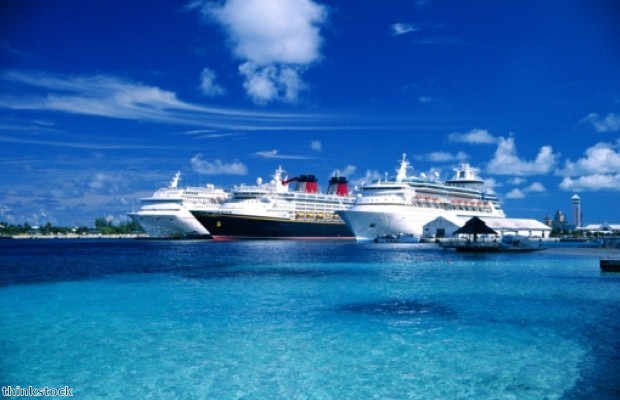 Want to cruise away the January blues?

The sale extends to all stateroom categories – from the solo traveller Studios to The Haven luxury accommodation.

Itineraries included in the ’48 Hour Flash Sale’ include:

This Saturday (January 11th 2014) is set to be ‘Sunshine Saturday’ as many in the industry predict that it will be the busiest holiday booking day of the year, expecting millions of customers to visit stores and websites.

Groups of friends looking to combine a holiday with a memorable party experience might be interested in taking a cruise on the Viking Line ship Cinderella.

NCL has been awarded the title of 'Cruise Line of the Year' by The Bahamas Ministry of Tourism and Aviation following the island's recent 13th Annual Cacique Awards.

Norwegian Cruise Line’s new ship – the soon-to-be Miami-based Norwegian Getaway – launched last week. We were given a sneak peek of the new ship and all its attractions.