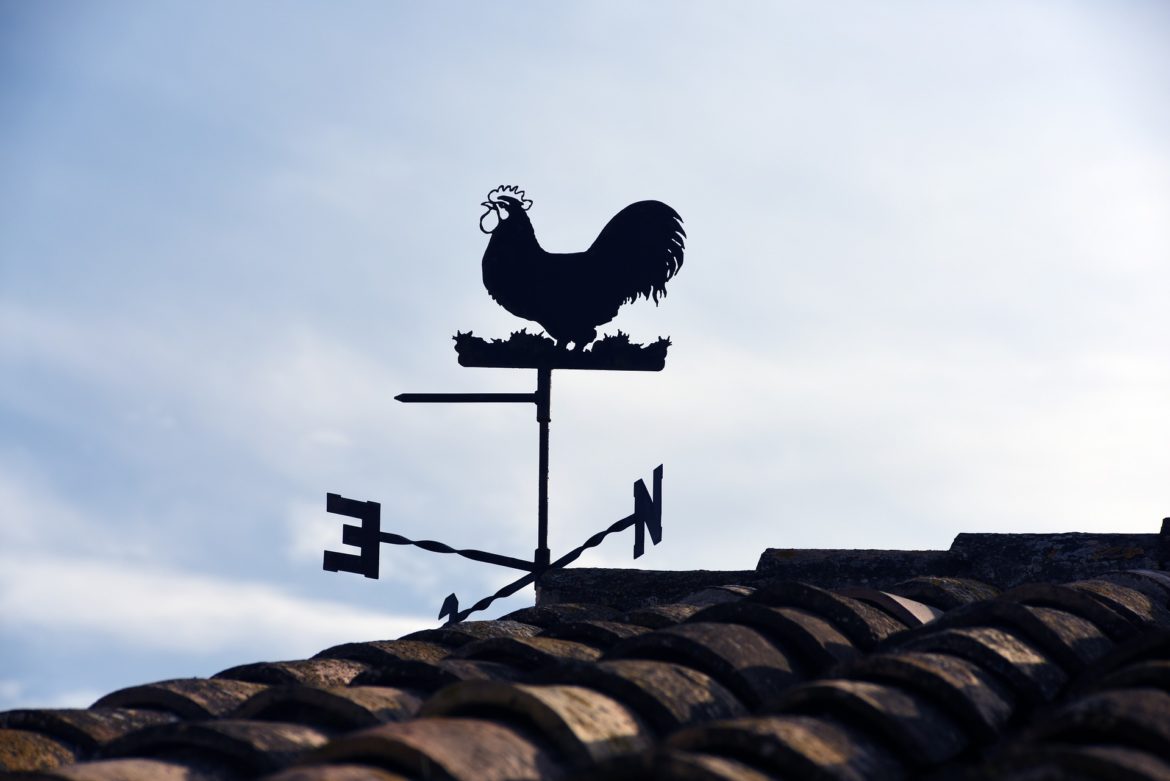 When it comes to exploring diverse, exciting destinations, you cannot beat a trip to Central America. Awash with amazing terrain – from hidden waterfalls and vast jungles to ancient sites and stunning coastline – this region is one that provides a real sense of adventure and discovery.

If you’re interested in embarking on adventure holidays in Central America, there are some destinations that you simply cannot miss. To learn what these are – and their most incredible attractions – read on.

Heading on Costa Rica tours is a great way to begin your exploration of Central America. A country rich in spectacular terrain, it is home to more than 46 national parks, wildlife refuges and private reserves – a figure that translates to some 25 per cent of Costa Rica’s land.

Volcanoes, jungles and beautiful beaches can all be found in the nation – and these make a great base for a variety of thrilling adventure activities, which you can try out during your small group travel. For example, if you’re itching to come face-to-face with an active volcano, you mustn’t miss out on a trip to Arenal.

Situated in Arenal National Park, this colossal volcano spews up lava and rock – something that looks particularly spectacular against the night sky. In fact, this is among the world’s most active volcanoes, despite being believed to be dormant up until the late 1960s.

While being a truly awe-inspiring site, the Arenal volcano is not the only attraction to be discovered in this magnificent national park. The site is also made up of roaring waterfalls and tempting hot springs that can be found nestled in the rainforest that makes up so much of the terrain here.

If the thought of exploring a tangle of dense trees, plants and wildlife appeals to you, head to the Monteverde Cloud Forest. Perched at 1,440 m above sea level, it is a veritable haven of biodiversity, playing host to countless species of animals, insects, birds and plants. Indeed, more than 400 species of bird and 2,500 species of plant have been discovered within its depths.

Sitting on the Continental Divide, the forest is an incredible place to pick your way through – but it’s also a fabulous spot for indulging in some more adventure activities. Indeed, if you want to see the site from a wholly different perspective, why not zip-line through its canopy? This is certain to be an experience you’ll never forget.

Before you leave Costa Rica, don’t forget to visit its wonderful capital, San Jose. As well as serving some of the world’s best coffee, the city is awash with culture. Take some time to explore its museums, and relax in a little cafe to watch the world go by.

Mexico tours are another must for those looking to discover the delights of Central America. Home to a wonderfully varied landscape, the nation boasts jungles, volcanoes, colossal canyons and a vast coastline, peppered with fascinating ancient sites, making a trip here particularly exciting.

As soon as you arrive, you’ll undoubtedly pick up on the warm, friendly atmosphere that Mexico is well known for. There are numerous places that can all be classified as must-sees – and you may want to make sure you have time to visit them all!

Sometimes referred to as the Paris of the West, the state capital, Merida, is among these. Home to a rich culture, it is known for its fabulous markets and multitude of attractions, as well as being something of a business centre. While you’re here, dip into a museum or two – such as the archaeological museum – to discover insights into local cultures of the past.

Nestled deep in the jungle, Palenque is another absolute must-visit – and one that has fascinated countless visitors and archaeologists for some time. Indeed, it is widely considered to be one of Mexico’s most amazing pre-Columbian sites. It is worth spending plenty of time wandering around this intriguing ancient city, which still holds so much mystery.

The largest ruined Mayan city on the Yucatan Peninsula, Chichen Itza is one of the new Seven Wonders of the World and is a truly thrilling site to see. Dating back more than 1,500 years, here you can discover temples and monuments that will stay in your memory forever.

This is just a handful of the amazing things you can see and do in Mexico, with visits to sites such as Copper Canyon and Monte Alban also excellent choices.

A Guide to Your First Trip Abroad with Friends 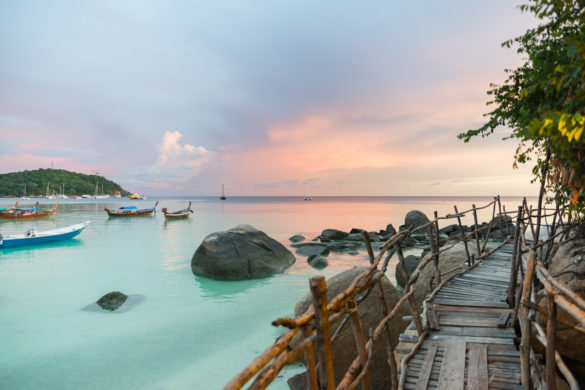 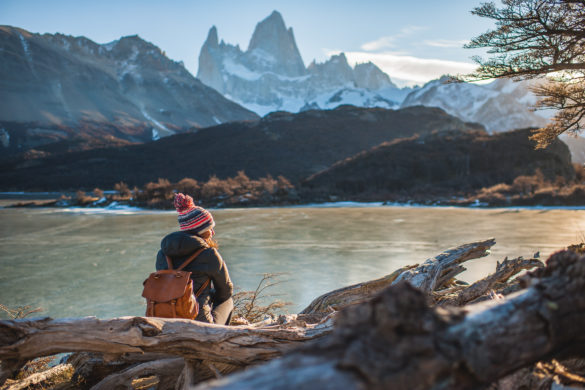 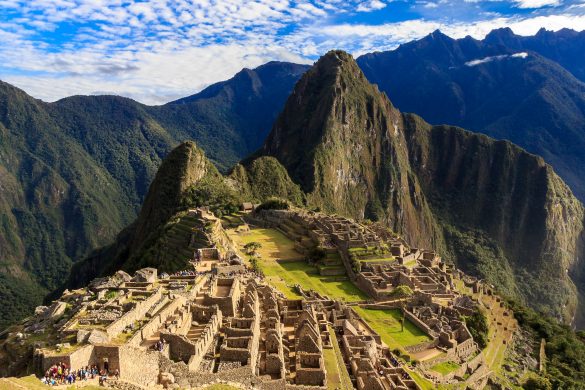 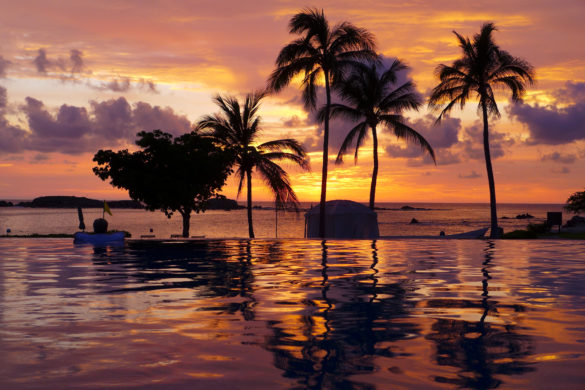 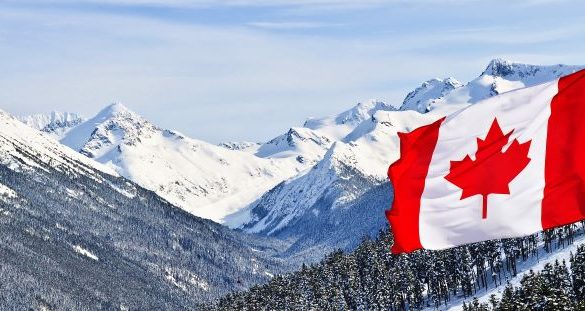 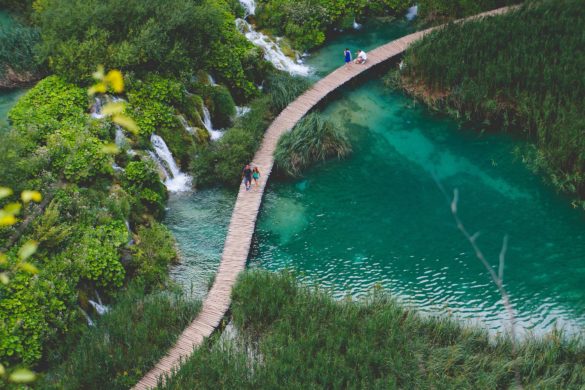 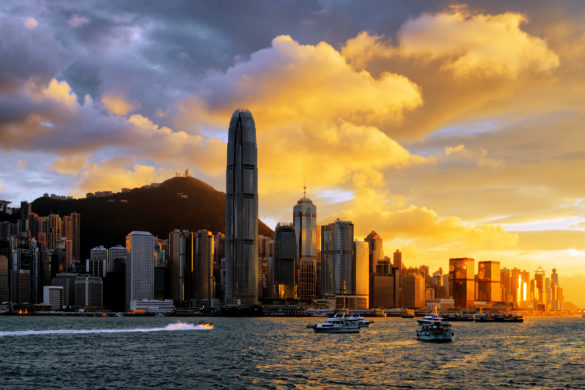 What Makes Hong Kong a Special Place to Visit? 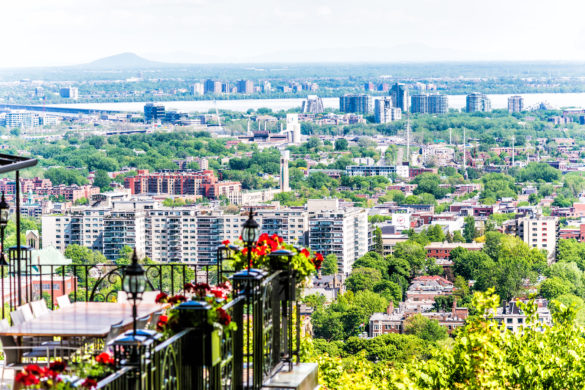 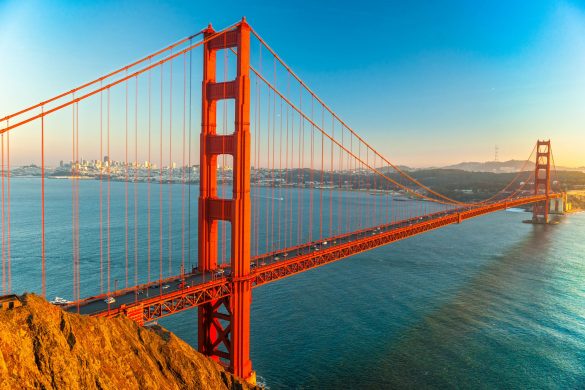 The Ultimate Guide To The Best Places To Visit In California