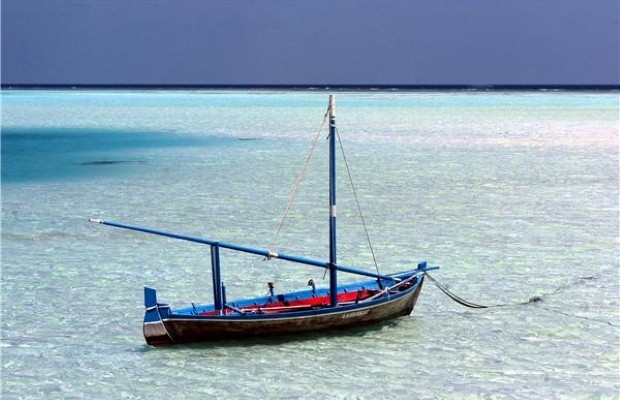 FCO advises against 'all but essentail travel to Male'

The Foreign and Commonwealth Office has advised British nationals against “all but essential travel to Male Island” in the Maldives. This advice does not include Male International airport.

There are reports of political demonstrations in the capital Male, which have resulted in violent clashes between government and opposition supporters, and later the police and defence forces.

The FCO are warning that there is currently a general threat from terrorism in Male and attacks could be indiscriminate, including in places frequented by foreign travellers and tourists.

If you are in Male, or if you choose to travel there, extreme caution is urged. Demonstrations should be avoided and travellers should be aware of spontaneous gatherings.

There are currently no reports of social unrest at Male International airport and it is still safe to travel from the airport to any part of the country other than Male Island – but travellers are urged to keep up to date with developments as the situation may change rapidly.

There is no British diplomatic in the Maldives. If you need to contact the embassy, travellers are advised to contact the British High Commission in Sri Lanka. The number to call is 00 94 11 5390639.

The Foreign and Commonwealth Office (FCO) has amended its travel advice to advise against non-essential travel to all parts of Thailand due to fears that violence could break out during the increasingly volatile political crisis.