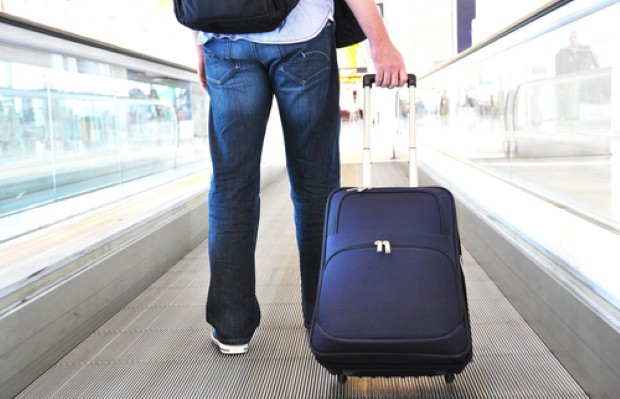 Although Beirut International airport re-opened on May 15th and commercial flights are now operating, the situation remains volatile.

The FCO reports that levels of violence have “decreased over recent days” but “could flare up again without warning”.

Roads from Lebanon to Syria are open but the FCO says travel may be subject to delays, blockages and congestion in places.

“People attempting to leave Lebanon by road should be ready to turn back if they feel their safety is at risk,” the FCO warns.

British nationals can get a visa to travel to Syria at the border with Lebanon and Aleppo and Damascus airports have flight services to the UK and all major destinations.

Southern Lebanon is a particularly dangerous place, with a tense situation in areas south of the Litani River and in Palestinian refugee camps.

The FCO also notes the serious risk of unexploded ordnance, including cluster bombs, in this region.

Travellers in Lebanon should carry their identity papers at all times.

Rescue workers are searching for any survivors aboard a passenger plane which crashed into the Mediterranean after takeoff from Beirut airport in Lebanon.

'Lightning in vicinity' of crash

A plane crash which is believed to have killed all 90 people on board was in the vicinity of lightning, weather reporters have said.