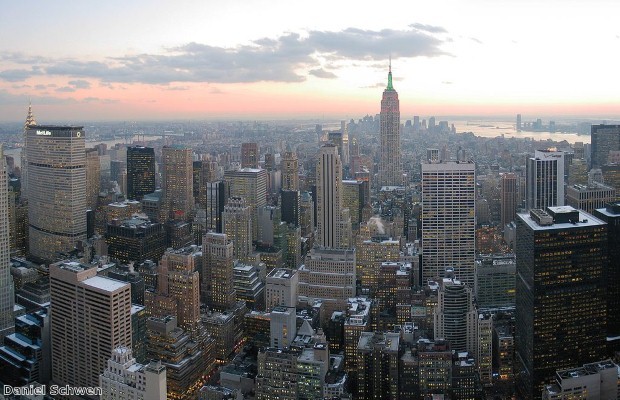 Food lovers looking for holiday ideas in New York City will have the opportunity to enjoy discount meals at more than 320 restaurants during NYC Restaurant Week Summer 2011.

NYC & Company, the destination’s tourism marketing agency, announced that the event will run on weekdays from July 11th to 24th, with Saturdays excluded and Sundays optional for participating venues.

Returning for its 12th consecutive summer season, the initiative will offer three-course meals at fixed prices of $24.07 (£15.10) for lunches and $35 for dinners.

A number of new restaurants will be taking part this year, including Junoon, Macelleria, Osteria Morini and Socarrat Paella Bar.

Seasoned participants like Delmonico’s, Le Cirque and Tribeca Grill will be returning, giving visitors the opportunity to sample their culinary offerings at low prices.

George Fertitta, chief executive of NYC & Company, said: “Summer 2011 marks the beginning of the 20th year for NYC Restaurant Week – a true milestone in the industry of dining.

“This season will kick off a two-part commemoration of the city’s largest culinary program that will conclude with its 20th anniversary. We encourage everyone to partake in this New York City tradition that has influenced events the world over and claimed a part of history.”

Travellers looking for things to do in New York this month have been given more time to sample some of the city's top culinary offerings for reduced prices.

Eating out in New York will be more fun and better value this summer as NYC Restaurant Week Summer 2010 kicks off with more than 275 participating restaurants.

The dates for the New York City Restaurant Week for Winter 2010 have been announced today.

Travellers looking for things to do in Chicago in February might be interested in exploring some of the culinary experiences on offer in the city during Restaurant Week.