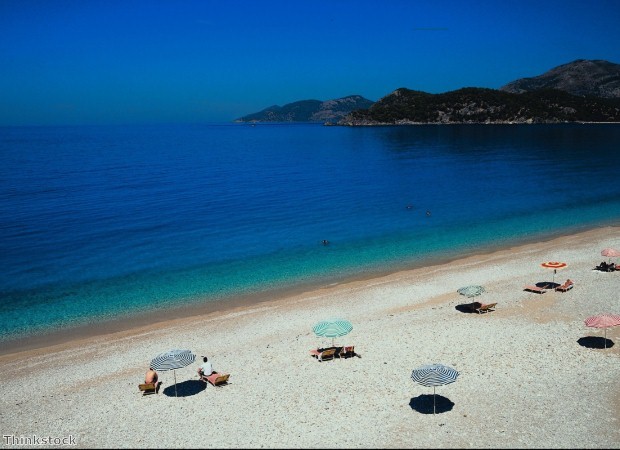 Europe is home to many amazing holiday destinations, but if you're hoping to stick to a budget, you need to choose where to go wisely. Below, you'll find a quick introduction to some of the region's top cheap hotspots, which should give you a few ideas for your next trip.

If you're after some sunshine without breaking the bank, Turkey is a fantastic choice, being home to a host of fabulous low-cost resorts. A key factor in making the country a budget location is that not only are flights there very reasonably priced – for instance, you can get to the capital Istanbul for just £100 – but there is also a wide array of cheap beach hotels.

The Aegean Coast is a particularly popular spot for sun seekers, with resorts like Bodrum holding a strong appeal. Indeed, Bodrum has an impressive 5,000-year history and a gorgeous coastline, as well as having retained its traditional charm.

Among the top things to do here is, of course, relaxing on one of the many pretty beaches on the peninsula. However, soaking up the sun is not the only cheap thing to do; indeed, it is also worth visiting some of the archaeological and cultural attractions, such as the Castle of St Peter and the Museum of Underwater Archaeology.

Another fantastic destination for a cheap European holiday is Malta. Places like St Julian's Bay, for example, are absolutely perfect for relaxing holidays.

Located on the island's north-west coast, St Julian's Bay has an enticing combination of low-cost attractions. Sandy beaches like St George are a veritable heaven for sunbathers, but if you would rather be a little more active, you can make your way to a rockier beach like Paceville for a spot of snorkelling – an ever-popular activity that costs next to nothing and yet is so rewarding.

While it may be a destination known for partying, Ibiza actually has much more to offer. Indeed, if you are hoping to relax on a budget, it is difficult to think of anywhere better – provided you choose the right location.

One of the best spots for quiet holidays is Sant Josep, which is also sometimes referred to as San Jose. A great place to experience a totally different side to the island, it has a traditional charm, more than 80 km of coastline and beautiful natural attractions.

Some of the best ways to enjoy yourself without going over-budget include visiting the Cova Santa cave – a stunning natural grotto – and relaxing on the Cala Vedella, which is a beach famous for its combination of pine groves and crystal-clear water.

When it comes to budget European holidays, Cyprus is a real gem. As well as being incredibly beautiful, it is a wonderfully cheap place to live for a week or two, with wine and beer both costing much less than in the UK. For instance, a pint can cost under two euros.

Meanwhile, its cultural sites are similarly attractively priced. The Tombs of the Kings, which is an amazing UNESCO World Heritage Site, costs just a few euros to explore, for example. Or, head to the Rock of Aphrodite – known locally as the Petra tou Romiou – to see this spectacular geological formation without paying a penny.