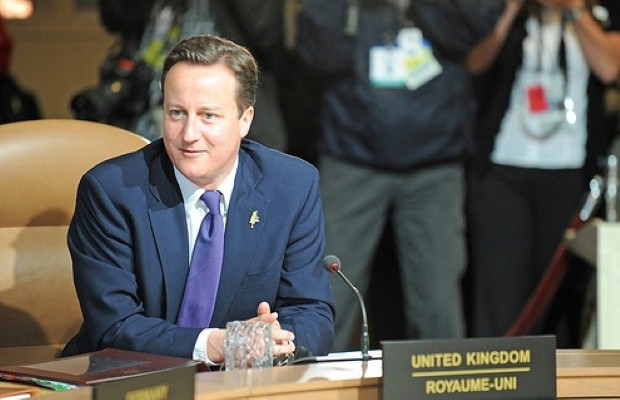 As David Cameron calls for expansion of Britain’s vital tourism industry, Gareth Vipers takes a look at the issues in a guest editor’s blog for Travelbite.co.uk:

With the ongoing economic saga continuing to wreak havoc for all sectors of industry, British tourism has enjoyed a somewhat mixed bag.

A nation of travellers have tightened their belts in the crunch, holidaying less and spending more carefully. But at the same time the rise of staycations and domestic holidaying have reignited enthusiasm in an industry which had lost its way with regards to its native clientel.

Now, in the same week the Bank of England offered its dimmest economic forecast, indirectly citing the real possibility of a double dip recession, the Prime Minister has targeted British tourism as one of the most important factors in our national recovery.

Speaking to industry representatives at the Serpentine last week, David Cameron expressed his wish for the UK to become one of the world’s top-five travel destinations – but is this dream a reality?

London is already the most visited city in the world – leading Bangkok by nearly five million – so where do we go from here?

The UK boasts some of the richest and most historically significant cultural sites in the world, and they are by no means just London-centric, but the eternal question mark, the one so tactfully avoided by Mr. Cameron, lies over how we can increase the number of visitors to our shores.

Apparently China is the answer. The PM continues: “Currently we only have 0.5 per cent of the market share of Chinese tourists,” he explained.

“If we could increase that to just 2.5 per cent, this could add over half a billion pounds of spending to our economy.”

His speech was lauded within the industry as the long-awaited catalyst for a sector which had switched to auto-pilot in recent decades. If a catalyst is supposed to spark a chain reaction, then Cameron’s optimistically abstract figures seem about as effervescent as a windy weekend on the Norfolk Broads, a morning-after-the-night-before aspirin without the fizz.

Reportedly ranked as the twenty-second most popular tourist destination in the world, we surely have a long way to go before the PM’s dreams are realised. Less rhetoric and more renaissance me thinks.

This week's decision by the has highlighted a sensitive issue for the travel industry – the financial protection of holidaymakers in the event of travel companies going bust.

The government's controversial Air Passenger Duty (APD) was hiked significantly today, November 1st 2010, adding to the cost of holidays for all of us but particularly for long haul travel.

Editor's Blog: How safe is CouchSurfing?

It seems to offer everything. A free place to stay in an exotic destination. A chance to make some new, international friends.

Tonight Panorama is running an expose of the poor water quality at Britain's beaches as holidaymakers flock to the British seaside in the summer of the 'staycation'.