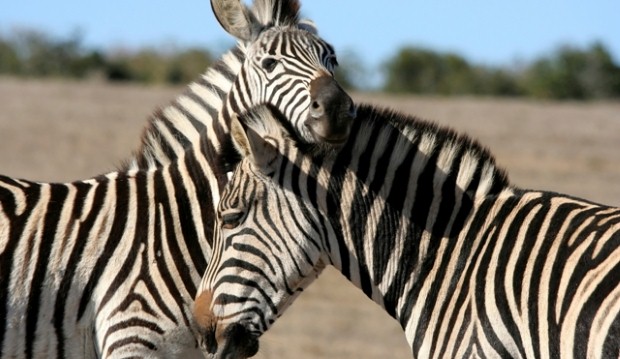 Holidaymakers this week have a chance to watch wild dog puppies in Botswana with a great last minute deal.

Air Botswana is offering some great new holiday ideas in Africa by extending its route network to cover the top tourism destinations of the Okavango Delta and Chobe National Park.

This 11-day trip is a great way to experience the untouched African wilderness.

Towards sunset the elephants come down to the Chobe river to drink. The whole family gathers, shepherding calves into the water to bathe and refresh themselves after a long hot day of foraging.

In the African summer Botswana is home large numbers of migratory birds, making it ideal for a winter sun safari tour.

One of the most politically stable countries in Africa, Botswana is the ideal safari destination.

Boasting some of Africa's most incredible concentrations of wildlife, Botswana is an immense natural wonderland with over 38 per cent of the country devoted to national parks and wildlife reserves; the majority of which are unfenced, allowing the animals to roam free.

These safari mecca’s also house many endangered bird and mammal species, such as the Brown Hyena and the Wattled Crane.