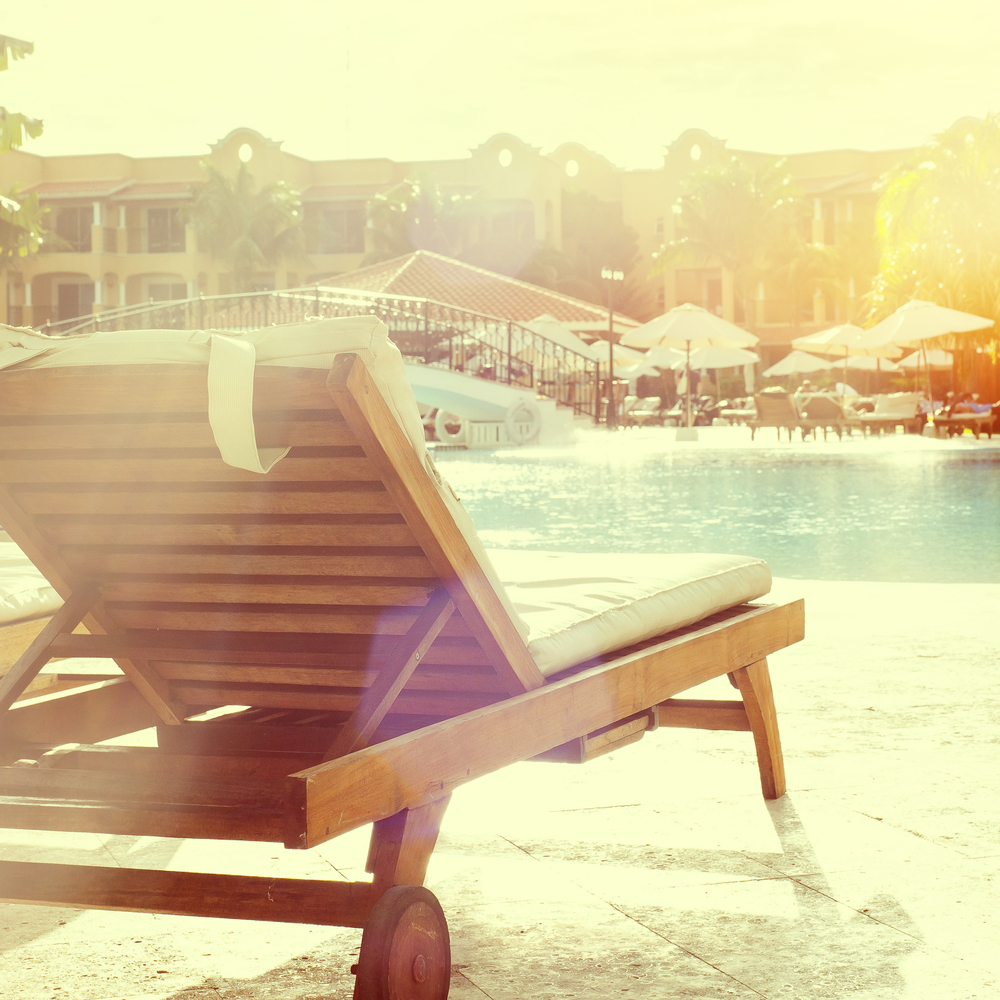 Design Holidays are showcasing their proud collection of most popular, exclusive and luxury resorts, with La Manga in the South-Eastern tip of Murcia in Spain being a massive addition to their collection of exalted super resorts.

As featured on our ‘part one’ guest blog, The La Manga Resort not only hosts many luxurious Hollywood Hills type properties to rent for your holiday – some are even available to purchase. They offer the very best facilities for the discerning, the decadent and the sporting stars of today and perhaps, tomorrow.

We took a little time out to research the Spanish region of Murcia a little more, to give a better idea of the area and crucially the famous La Manga ‘spit’ formation, instantly recognisable on the Spanish map.

1. La Manga is short for “The Sandbar of the Minor Sea”, or, in Espana, “La Manga del Mar Menor”. The geographical land formation of soft rock and sand stretches to conceal and protect the minor ‘sea’ or lagoon to the western side of the spit, from the Mediterranean beyond. The Spit is preserved and protected from sea erosion and is approximately 100 metres wide and 21km long, stretching from the Cabo de Palos to the Punta del Mojon. 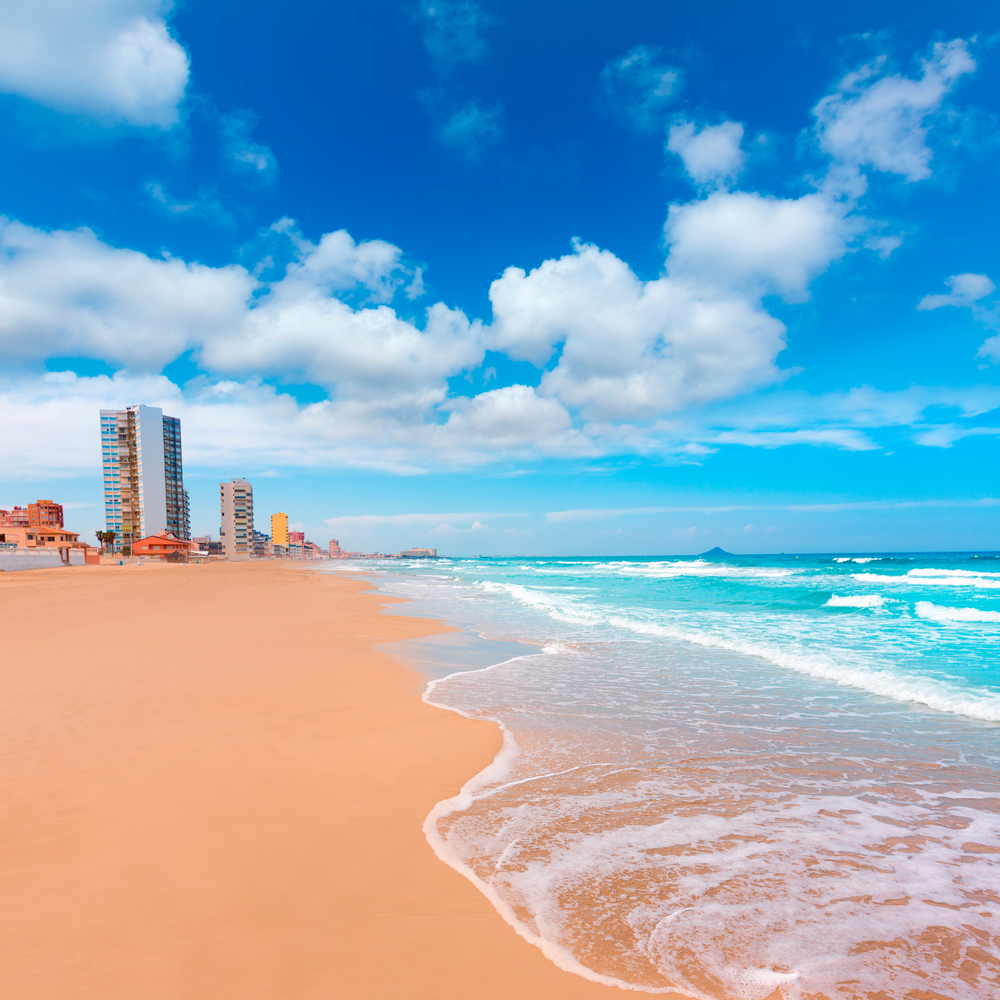 2. The resort became extremely famous in premiership and european football from the late 1990’s, particularly in its provision to train the England football team in hotter climates.
The team, then managed by Glenn Hoddle, felt the squad would benefit from training in the warmer weather before European championships and later, the World Cup, with La Manga offering world class football centre training facilities within an exclusive, focussed atmosphere with stunning nearby surroundings. The England squads attracted huge press attention in the region in 1998 and again in 2003.

3. Soon enough, La Manga made its name, and other national clubs from Europe began to follow suit, with an updated, world class, football centre opening in the late 1990s. National squads from Norway, Sweden and Germany, Real Madrid, Bayern Munich, Leeds, Tottenham and Chelsea amongst many others all train regularly in the summer breaks to improve skills and stamina in the heat – away from prying paparazzi and distraction. UK clubs continue to train at La Manga in the summer months to this very day, and Design Holidays welcome parents to enquire as to whether there will be any visiting squads whilst your family holidays at the resort. 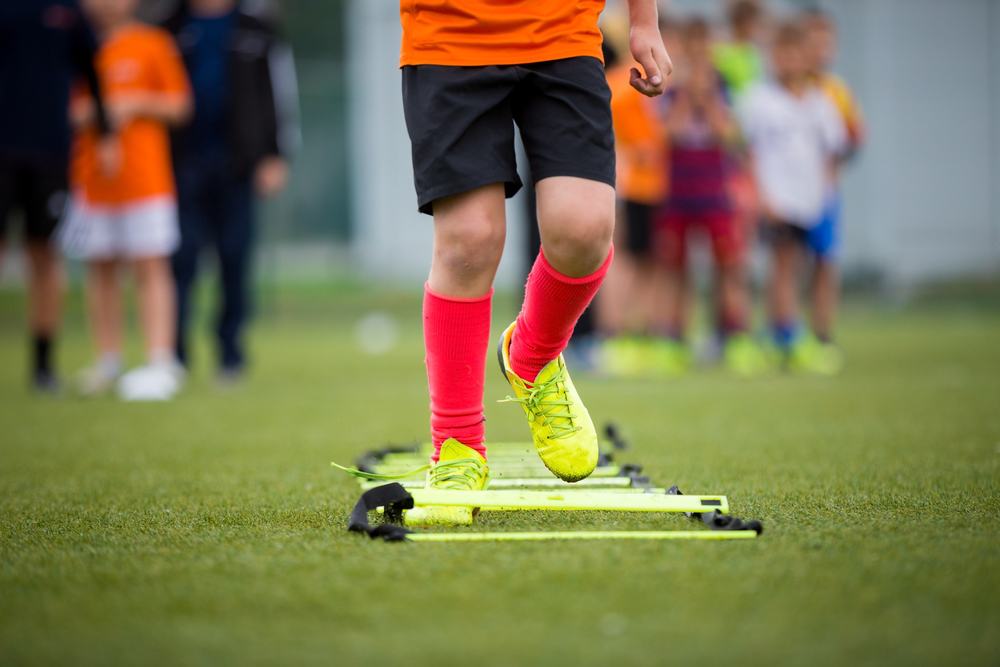 5. La Manga, being located between two seas, is particularly ideal to try a variety of popular water sports for the first time. The ‘Mar Menor’ or minor Sea is 180 square km, making it the largest saltwater lagoon in the whole of Europe.

6. The lagoon is a fantastic, unique, training setting for most water sports due to the constant breeze, sunshine, and calm, warm, shallow seas. The sea is no more than 7 metres at its deepest point and is suitable for dive training, sailing and all board sports.

7. The Islas Hormigas is one of the best preserved and most varied marine reserves, located just off the point of Cabo de Palos.
The exceptional beauty and conservation of the site here has earned it a reputation as one of the Mediterranean’s best diving locations.

8. In 1938, during the Spanish Civil War, there was a battle on the Cape Palos site.
The lighthouse on Cape Palos began operating on January 31, 1865 and to this very day continues to guide passing vessels away from harm.

For more information about the La Manga Resort, take a look at our stunning new website on http://www.lamanga.co.uk or contact the fantastically informed team at Design Holidays on 01444 87 22 00 to find out about our holidays, football academies and other sporting packages for an unforgettable experience and a vacation of a lifetime.

Boutique Spa Hotels in Portugal – Relaxation is our Priority