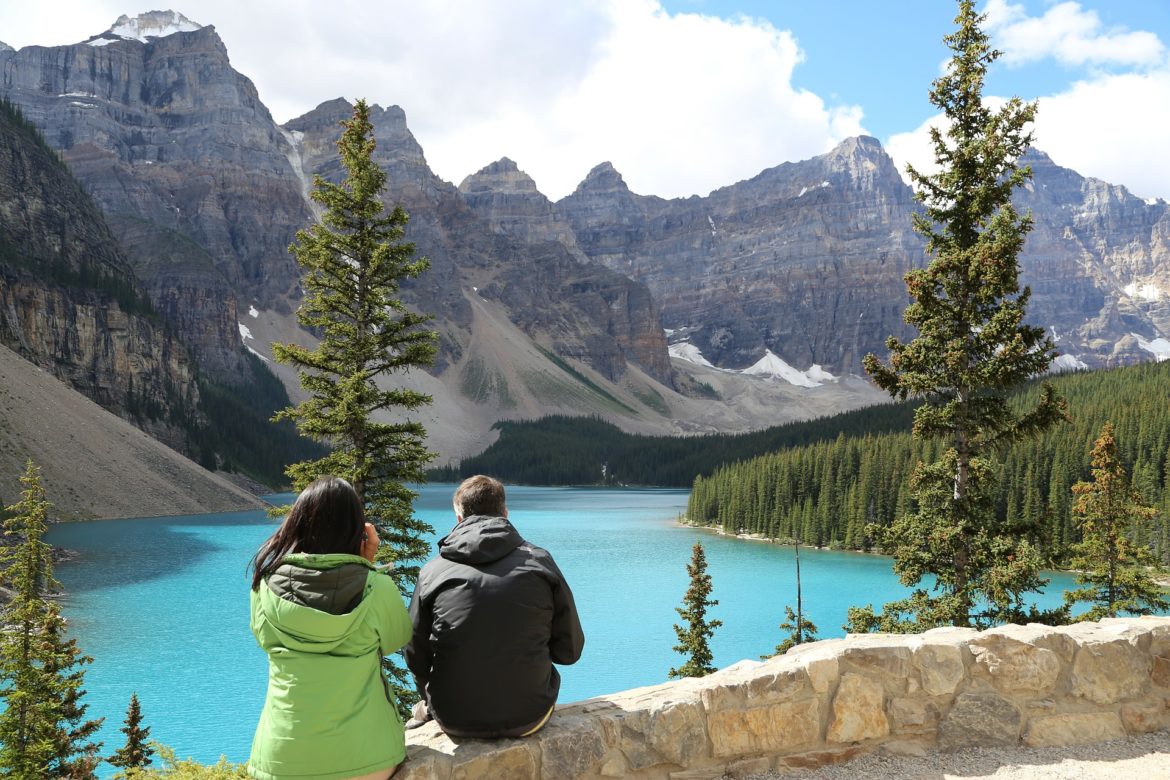 If you’re after some early summer sunshine but can’t stand the thought of an overcrowded package holiday then travel to Gran Canaria and roam the island on your own terms.

It’s a freezing cold day and I am on my way to Stansted Airport in the lightest jacket I own, a summer dress and a pair of flip flops. But, I know that once I arrive in Las Palmas de Gran Canaria I won’t need any winter clothes.

It has been months since I saw the sun but thanks to a couple of cheap flights and some trustworthy pension bookings I am on my way for early summer sunshine in the warmest, most southerly Canary Island – Gran Canaria.

It’s a trip I have been taking annually now for a few years and despite a tight budget I have managed to escape the package holiday hell often associated with the four most popular Canary Islands, which include Tenerife, Fuerteventura and Lanzarote.

I stay in the south of the island, which attracts the maximum amount of sunshine during the colder months.

It can reach around 26 degrees Celsius which is a real treat after months of woolly socks and being huddled around a fire indoors.

It really is quite easy to avoid the garish tower block style hotels and endless strips of Irish theme bars that dominate much of the coastline in Playa del Ingles, which is also located in the south.

Once arriving at the airport I catch a bus (economical and unlike buses in the UK, they are always on time) down south, passing the built up holiday hotspots going further west to a small quaint and picturesque fishing village that feels almost like a second home, Puerto de Mogan.

Still a working port, this part of Gran Canaria attracts many entrepreneurial sailors keen to raise money for charity and fulfil their life-long dream of crossing the Atlantic in a sailing boat or pedal boat.

Past a small but pleasant horse shoe beach, winding pathways adorned with flowers and hanging baskets will lead you to a string of brightly coloured chocolate box homes that line the water’s edge.

Despite its fisherman’s roots, there is something very glamorous about the feel of the once-humble village and it seems a million miles away from the glare of neon lighting and drunk, sun-burnt tourists swigging beer in the sports bars of Playa del Ingles.

The restaurants that line the front of the port vary in quality and price but half the fun of an evening is having a leisurely wander around and deciding which one to visit.

It is quite possible to gorge on fresh fish, good wine and the local staple dish of potatoes with Mojo Sauce for about 15 euro a head.

Accommodation couldn’t be easier in this laid back village, and it is very plausible to rock up one evening and soon find a bed for a few nights whatever your budget.

I spend around 20 euro a night and stay in a traditional Canarian run hostel, Pension Eva.

Situated on the main road as you come into Puerto de Mogan, it is basic, perpetually clean and spacious and the perfect place to socialise thanks to the communal kitchens and large rooftop terrace, where you can watch the cars and buses navigate their way around the steep cliff tops as they come in and out of the village.

It is unlikely that the pension has changed at all in the 30 years since it was opened, distinctly unfashionable but functional it has a kind of simple charm that I find quite appealing.

The only difficulty is the fact that the owners, a typically no-nonsense Canarian family, do not speak a word of English and as the Pension does not have a website if you want to pre-book a room before arriving you need to make a rather difficult phone call where your lack of Spanish may become an issue.

In actual fact, when arriving, negotiating the terms of your stay in broken Spanish is not much easier face to face, but with the right attitude, is all part of the adventure.

There are many other pensions dotted around Puerto de Mogan, including a new hostel recently opened by a lovely German Lady, Andrea Schwarz.

Hostel Volver is situated right in the heart of the old part of the village and has breath-taking views of the ocean from the balcony.

This is a dorm style set up with beautiful décor and a bohemian feel.

If a little cramped this is perfect for backpackers who are more concerned with meeting other like-minded people and feeling part of a group than having time alone.

Although it is very possible to spend the entire week in Puerto de Mogan exploring and getting water taxis out to the neighbouring beaches, it would be a shame not to branch out and see some of the other things Gran Canaria has to offer.

If it’s nightlife you’re after, once dinner has been done, there is a distinct lake of lively bars and clubs so you might find yourself hopping on a bus even after midnight to sample the dancing bars and clubs amongst the bright lights of nearby Puerto Rico.

If you are considering a day trip, Friday is the best day to do it as the weekly market means the small port can become overrun with visiting tourists from neighbouring resorts.

If you head west on the bus, be sure to prepare yourself for a bumpy and sometimes scary ride towards San Nicolas de Torentino.

Probably the most untouristy town on the island, it’s a good place to find a local tapas bar, but don’t expect much else.

If you fancy heading east from Puerto de Mogan, back towards the sprawling hotels that surround Playa del Ingles, then it is worth it just to visit the beaches, which seem to stretch on forever and attract millions of tourists to the island every year.

In order to avoid any built up ugliness get the bus to Las Meloneras, an upmarket haven of shops and restaurants.

From there it is possibly to walk along the coast to the Maspalomas Sand Dunes, which are without a doubt the most spectacular sight in the whole of Gran Canaria.

The four square km of sand dunes became a nature reserve in the early 90s and once walking amongst them you could be in the Sahara. The contrast between this natural wonder and the artificial garishness of the resorts that surround them is astounding.

If you find yourself with a few days left to explore the island and fancy a change of scene, head back towards the airport on the east coast to the bustling, vibrant capital of Las Palmas.

With a population of around 300,000 Las Palmas is the seventh largest city in Spain and also boasts a beautiful long beach, Playa de las Canteras.

It’s the perfect place to lap up the sun and the authenticity of a working Spanish city.

Art galleries, pretty parks, museums and live music a plenty you will leave feeling that you still have so much more to see.

But that’s OK, because next year, I know I will be coming here again. 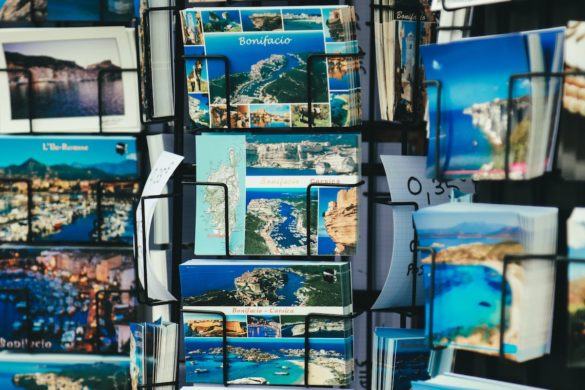 How To Have The Perfect Couple’s Getaway 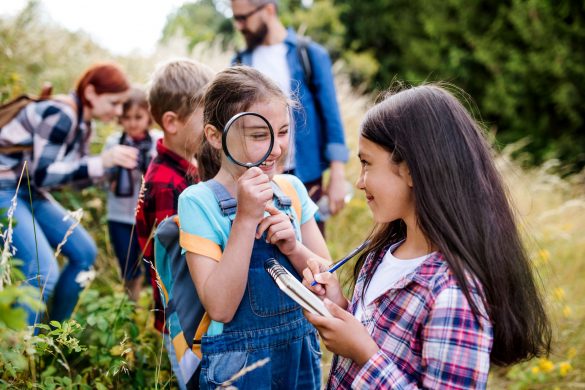 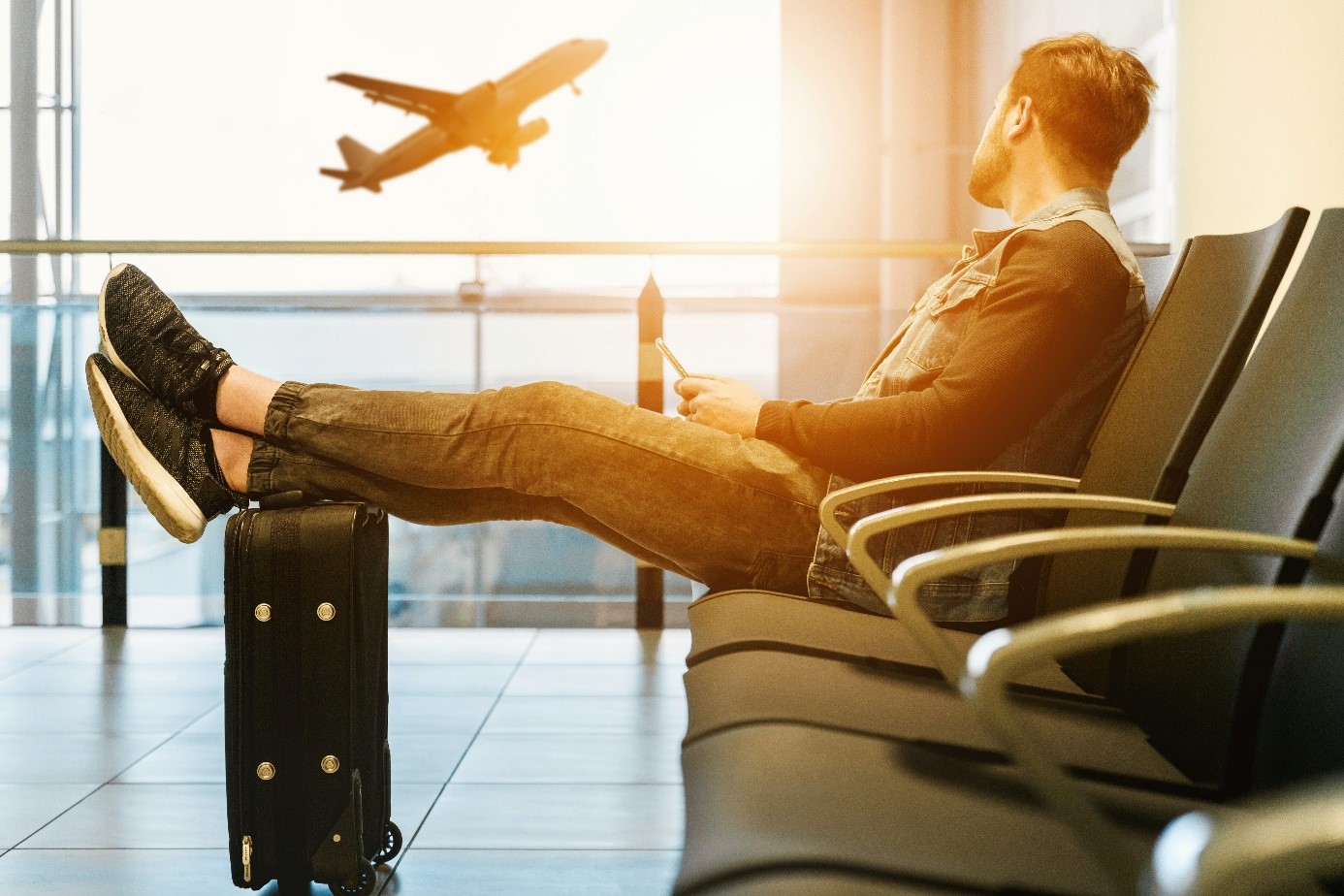 How and where to look for cheap flights? 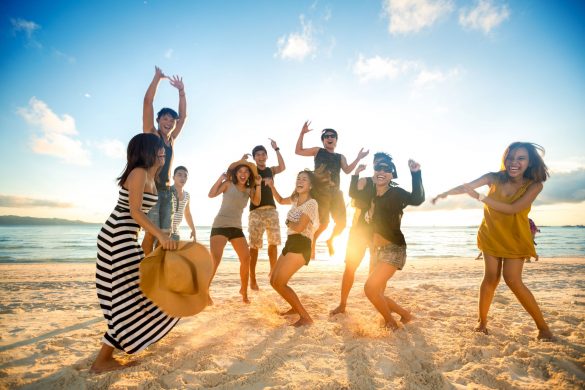 23 Group Holiday Ideas For Your Next Getaway 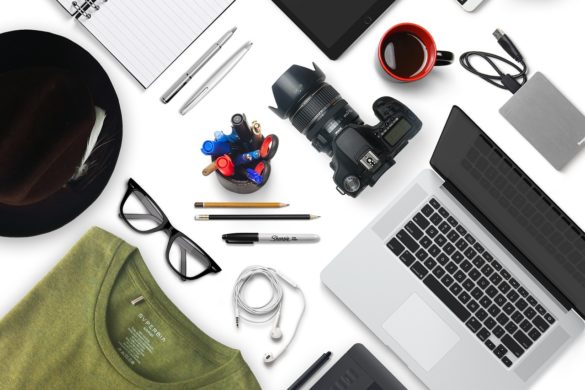 Discover the best things to do with kids 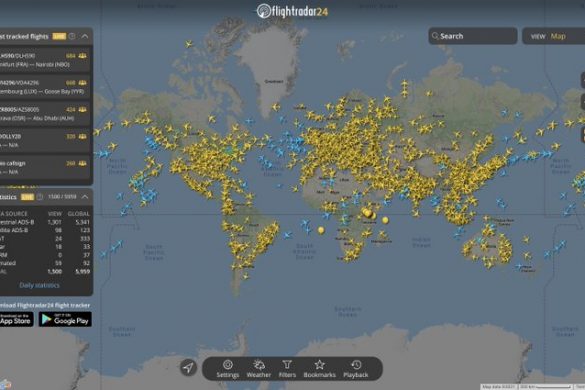 Get these useful travel apps ahead of your next trip away 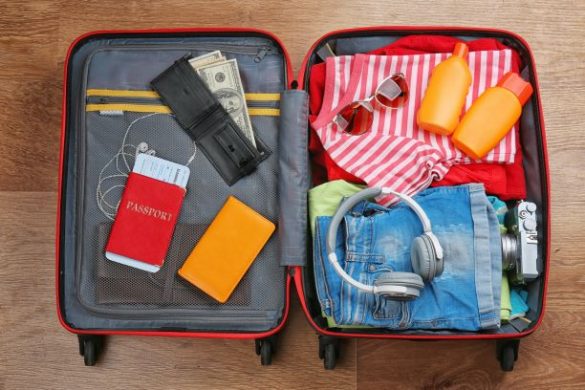 Essential Items for Grooming while Travelling