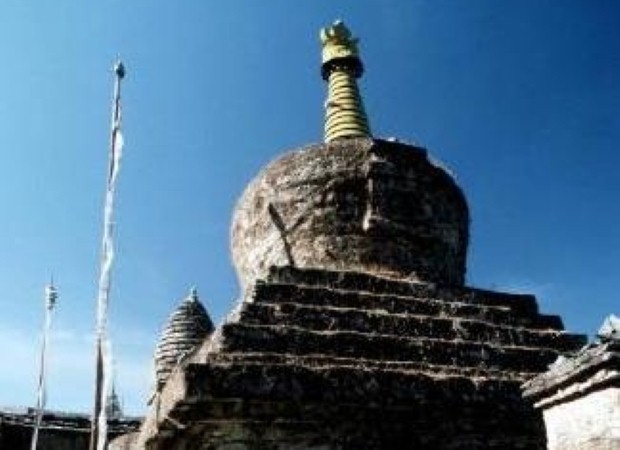 Nepal is a wonderfully diverse country that offers something for every interest. While it is perhaps most famous for its towering mountains, you will discover that its culture is as equally astounding. Spend time exploring Nepal's historic and artistic heritage and you will have the adventure of a lifetime.

One of the best ways to get a full appreciation of the country's rich culture is to take a tour led by a responsible, accredited operator. Going on such Nepal holidays means you can visit the most iconic towns, village and landmarks without having to worry about how you will get to your next destination. This will leave you free to concentrate on having fun and soaking up as much culture as possible, with the beautiful village of Bandipur one place where you will certainly be able to do this.

Nestled in the hilltops of the Tanahun district of Nepal, Bandipur is a destination that is as visually stunning as it is steeped in history.

While it was first little more than a simple Magar village, Bandipur expanded drastically in the early stages of the 19th century as it became an important stopping point for Newari merchants on the India-Tibet trade route. At one point, it served as the capital of the region and the remains of many of the buildings formerly used by the local authorities can still be seen to this day, a number of which feature neoclassical facades and shuttered windows.

Although the village suffered following the construction of the Kathmandu-Pokhara highway in the 1970s, it has become something of a living museum to Newari culture where you can see locals go about centuries-old habits. The majority of buildings here are based on traditional Newari architecture, with overhanging slate roofs and carved wooden windows, making them unlike many of the structures found in other parts of the country.

What may really blow you away while in the village, though, are the wonderful panoramic views. As Bandipur stands some 3,500 ft above sea level, you can take in unparalleled vistas of the surrounding countryside, including the Marsyangdi river valley and Annapurna and Manaslu ranges behind it.

Just outside of the village you will come across a historic fort that is believed to have been established by 11th century leader Mukunda Sen, while taking a two-hour hike from here will lead you to Mukundeswari, home to a small shrine that is adorned with bells, tridents and other weaponry.

Another unmissable highlight of a Nepal adventure has to be Gorkha. As the home of Prithvi Narayan Shah, the founder of modern-day Nepal, this beautiful village has played a central role in the country's development over the years and contains a wealth of fantastic sights.

Embark on a cultural tour of the country with a company such as Nepal Uncovered and you can be confident of having an enriching, utterly fascinating break taking in its various sights.

None, however, top the stunning Gorkha Durbar. The former home of King Narayan, this complex is considered a prime example of Newari architecture with a temple, fort and palace situated within its walls. Perched above the village on the top of a mountain, here you can also take in magnificent views over the Trisuli Valley. To learn more about the region's culture, visit the Gorkha Museum situated inside the Durbar.

Afterwards, go to the cobbled marketplace in the centre of Gorkha to barter with traders and pick up some souvenirs, before exploring the Gorakhnath Cave, a sacred Hindu temple carved out of solid rock and considered to be one of the most important religious sites in the region.