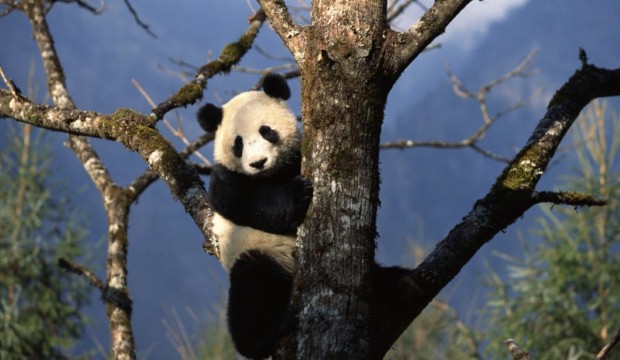 Hong Kong has become a popular stop off for many travellers, conveniently placed half way around the globe and a regular stop on long haul flights to Australia.

One of the world’s largest and most dynamic cities, Shanghai is a city with bags of eastern promise.

Hangzhou (The West Lake), is one of the most beautiful and romantic places in China.

They describe Yangshou as a fairytale country and this mountainous landscape beside the Li River in southern China lives up to its legendary reputation for beauty and hospitality.

Do you have a penchant for pandas?

Dusit International to expand into China

Three new express trains have opened in China, making travel from Beijing to Guangzhou, Xi'an and Luoyang a lot easier.

Destination of the week…Hangzhou, China

China is unlike anywhere else on the planet, boasting a fascinating culture, endless attractions – including the mighty Great Wall of China – and varying landscapes, from the bright lights of Beijing to misty bamboo forests.

One of the world’s superpowers, China is home to approximately 20 per cent of the entire world’s population. It is not surprising, therefore, when visiting bustling Beijing – China’s capital – that there is so much going on. The city was home to the 2008 Olympic Games and new constructions are still cropping up across the city, but the buzzing metropolis of Beijing hasn’t forgotten its past and there is still over 2,000 years of history still in view. The Forbidden City and the Summer Palace are some of the city’s highlights.

Most tourists come, however, for one of the Seven Wonders of the World – the Great Wall of China. Extending across the country for over 5,500 miles, the ‘original’ wall was built by the Qin dynasty (221–207 BC) but it wasn’t until the Ming dynasty (1368-1644) when the wall became what it is today – the largest man-made structure on earth (it is even visible from Space!).

A glimpse of the elusive Giant Panda, is also on most peoples' ‘bucket list’. These cuddly creatures are very endangered and have come to symbolise the world’s conservation effort, but they can still be seen in the wild in a few mountain ranges in central China’s Sichuan, Shaanxi, and Gansu provinces. The national icon of China, the nation has worked hard to protect these animals and have set up the Chengdu Research Base of Giant Panda Breeding, in Chengdu, to try and rebuild the Panda’s population. It is here where you can see these wondrous mammals in all their glory and it is approximately a three-hour drive from Shanghai.

To name all of China’s highlights is a big task considering its geographical size, but a visit to Shanghai, the Terracotta Warriors in Xi’an and the Tiger Leaping Gorge are some of the country’s other ‘must-do’s’.